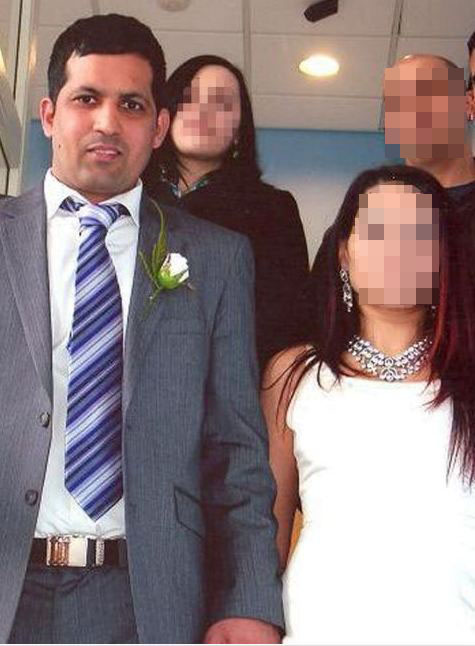 Metro reports that a sham wedding has been busted thanks to the groom using an iPhone translation app to speak with his fake bride from Czech Republic. After realizing that the marriage appeared to be choreographed, and that the bride had a so-called “soiled” dress, police investigated and discovered that Avtar Singh, 38, paid a gang thousands of dollars for the fake wedding to take place.

Singh and his would-be wife have been jailed for one year for violating immigration law in the European Union, while members of the gang responsible for coordinating the sham weddings in Shrewsbury and Manchester received between 16 months to five years of jail time.

The moral of the story: as desperate as you might be to move to a different country, breaking immigration laws probably isn’t the smartest way of getting in.