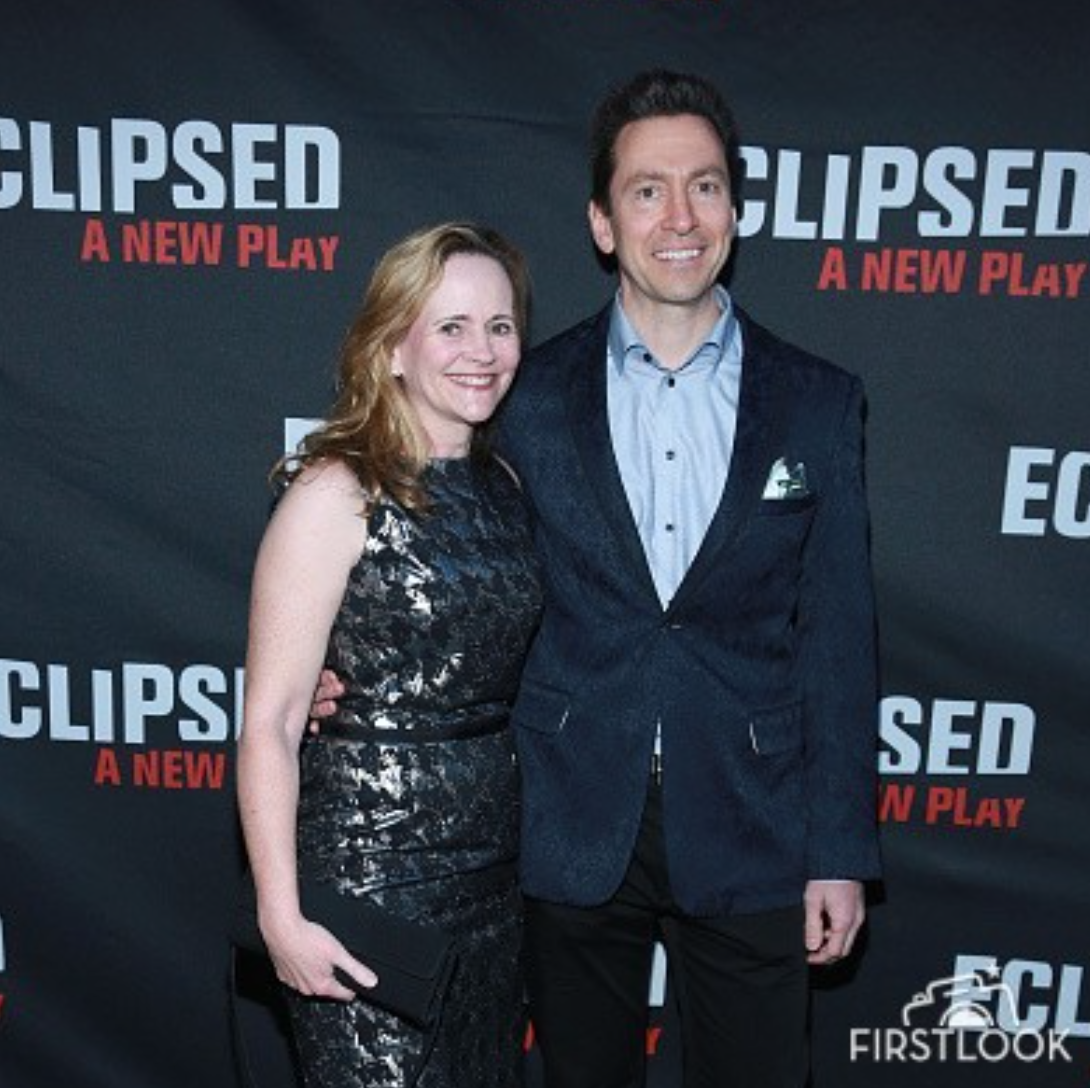 Scott Forstall wasn’t kidding when he came out from behind the curtain last year and revealed his interest in Broadway. The former Apple SVP of iOS was spotted last night in NYC at the opening night for a show: