iPhone 6s Plus run over 17 times by cars and trucks …. and lives to tell the tale

A YouTuber has posted a video of his naked iPhone lying flat on the road getting repeatedly flattened by passing traffic, cars and trucks. In total, the phone is subjected to being run over by 17 different vehicles before the owner realized what had happened and retrieved his phone. The whole event was captured on CCTV. 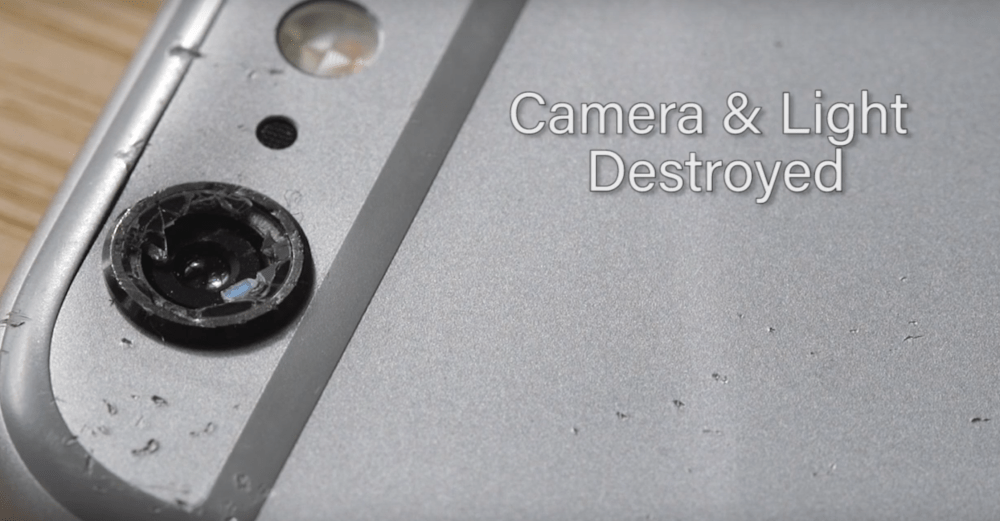 Incredibly, the phone still works! It suffers some damage to a few components, but in general, it survives a 17 car run down ridiculously well. The back and front camera is shattered to destruction, there are some back casing scratches, but that’s about it. The touch screen and fingerprint sensor remains intact — in fact the phone turns on and works as normal otherwise. The owner claimed he only had the phone twenty days before the event, so he was pretty relieved that it (mostly) survived to tell the tale.