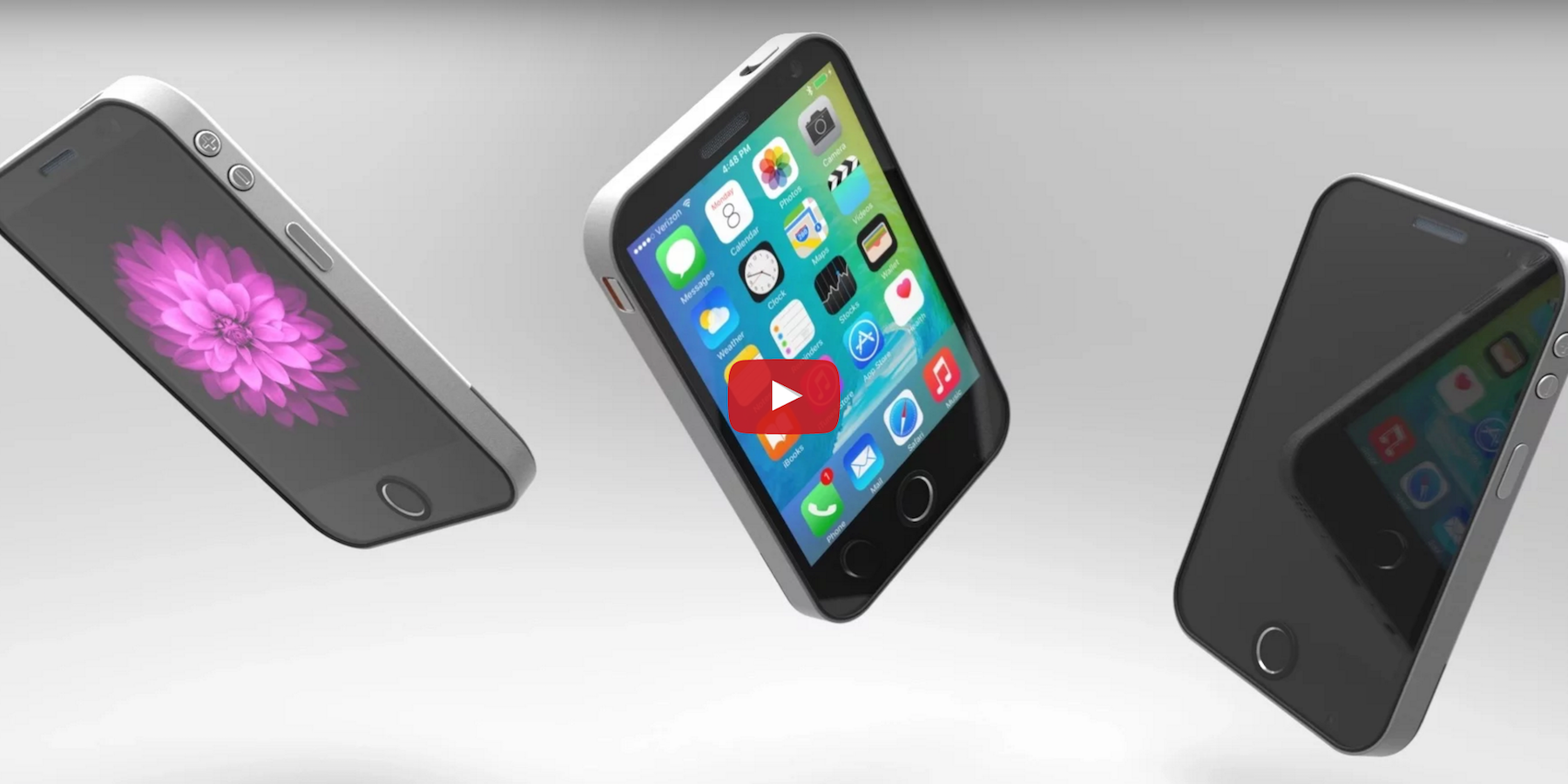 Let me start of by saying that I consider the new iPhone 6S lineup to be amazing on many levels. The new 3D touch is a great feature and an incredibly feat of engineering. Also the build quality is still among the best (if not the best) that you will find in a smartphone today. That being said there are some design decisions made in the latest iPhone lineups that I don’t agree with.

As someone who had not stayed up-to-date on the 6S rumor mill I had a lot of expectations for the newest lineup. First of, I thought they would address the battery performance as that was something many people were unhappy with. I also hoped for a reintroduction of smaller models. For me the iPhone 4S was a near perfect device. If something similar was to be introduced in 2015 with all of the latest features such as Touch ID and a better camera, it would have been amazing. But as we all know none of my hopes came to fruition.

My current phone is about to die on me and I am now lost on what to replace it with. Is a well designed smartphone, with a smaller screen and good battery life really too much to ask for? So that is what gave birth to this project, pure frustration with the phone-market today.

With that said let me present what I would consider to be a perfect addition to the iPhone 7 lineup. Unlike some other iPhone 7 concepts I am not going to take any liberties with what is possible to achieve with current technologies. This design is something that could be engineered today.

So why does this concept have a small 3.5 inch screen when the whole world seems to be moving towards larger and larger phones? Well I think Apple themselves made a good case for smaller screens back in 2012 when the iPhone 5 was launched with this video. A smaller phone is easier to use as you don’t need to move the phone around in the palm of your hand to reach different parts of the screen.

This concept uses a 3.5 inch screen instead of a 4 inch screen like in the iPhone 5 due to the type of media we tend to consume on smartphones. The 16:9 aspect ration of the iPhone 5’s 4 inch screen is great for watching video, but leaves black space on the sides when looking at pictures. As we in general tend to look at pictures more than watch video on our smartphones, using a 4:3 ration (standard in photography) is a more logical choice.

Finally there are already hundreds of large phones on the market today, so people who want big screens already have many great phones to choose from. That is not the case with smaller smartphones.

This has been a complaint with smartphones for years now, and the fact that so few companies have stepped up to capitalise on the demand for better battery life is beyond me. So how has the battery life been improved in this concept? Simple, it’s a fat smartphone.

With the iPhone 6 I feel that we as the human raced proved that we can make ridiculously thin phones. Now I would like to pose that it is time that we go back to what makes sense considering how we use smartphones, and how the human hand is shaped.

Imagine only having to charge your phone every third day. By giving up the obsession with thin phones that would be possible with current battery tech. Another advantage of chubby phones is that they are more comfortable to hold in your hand, making them more ergonomic.

Lately Apple has been in the forefront of advocating better privacy by implementing encryption since IOS 8 and pissing off the FBI in the process. That is great and I applaud them for that. With this concept I would like to take their work on user privacy one step further.

Just like on the iSight camera on Macbooks there is a small green LED that lights up whenever the front-facing camera is on. This LED is hardwired to turn on with the camera, which means that it is impossible to disable through software. This is a very important differentiation as software will always be susceptible to hackers and agencies with backdoor access to your device. With this design the only way to disable the light would be to physically re-wire the device.

Analogue to the front-facing camera LED there will be a hardwired light that turns on whenever the microphone is listening. Also impossible to disable through software.

The last improvement to privacy is the sliding switch added on top. The sole function of this switch is to turn the GPS on and off on a hardware level. Our phones are with us all the time, and to turn the tracking device inside them off with complete certainty, I feel is a must from a privacy standpoint.

The iPhone 7 design presented here is not for everyone. It caters to a segment of the market that is currently underserved and improves on some important aspects along the way. Smartphones is a mature product category and we don’t need any new crazy designs. What we need is to take the best pieces of what already exists out there, and combine them into a package that is beautiful, high performing and considerate of the user.

Will there be a model in the next iPhone lineup that looks anything like this? Most probably not, but boy I wish there would.