Is Apple doubling down on secrecy and stepping up security with its supply chain? 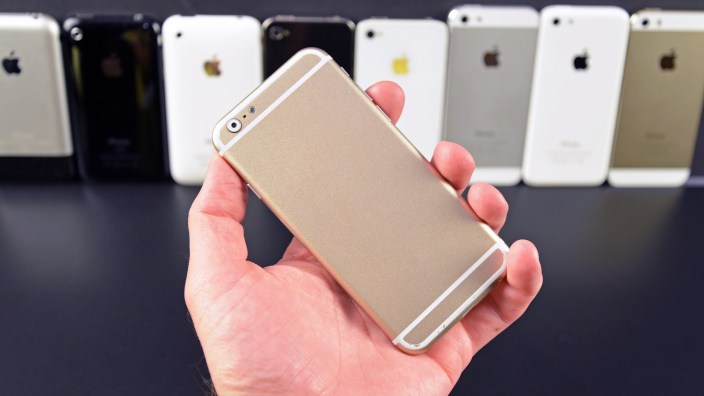 Is Apple actually doubling down on secrecy this year ahead of the anticipated iPhone 6 debut?

That’s what Australia-based leaker Sonny Dickson said over Twitter on Thursday. According to Dickson, Apple has asked Chinese authorities to monitor any iPhone 6 accessory leaks and enforce that leakers are caught. Dickson even said there are “about 200 security officers” assigned to preventing such related leaks.

Presumably, this effort is intended to plug the leaky holes in Apple’s Asian supply chain.

If Dickson’s claims are legitimate, then the effort to keep specifications regarding Apple’s next generation iPhone has proven somewhat unsuccessful thus far.

Around the same time as Dickson’s tweets, an image purported to be the iPhone 6’s rear shell covered in plastic surfaced, and we’ve already seen countless dummy units and case moldings of the expect 4.7″ model.