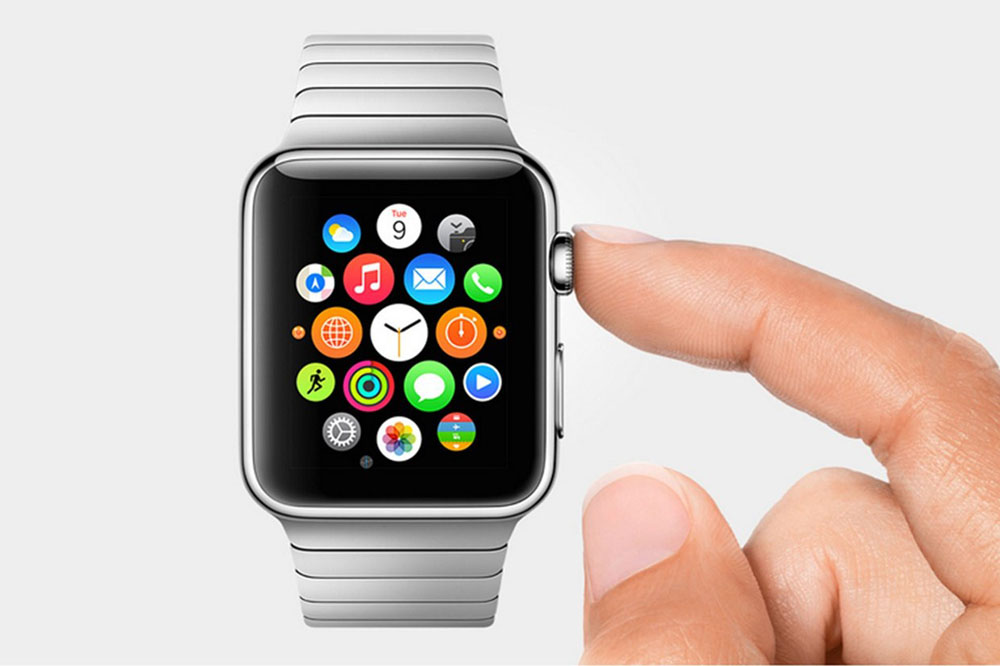 A survey of 4000 US consumers by UBS found that 10% of them were “very likely” to buy a smartwatch, reports Business Insider. Doing some similar number-crunching to Morgan Stanley based on compatible phones, but coming up with a lower number, the company estimates first-year Apple Watch sales of 24 million units.

Morgan Stanley, which used first-year sales of the iPad as its guide, estimated 30M. Other Wall Street estimates run all the way from 10M to 30M.