Official biopic depicting Dr. Dre and N.W.A. due next fall 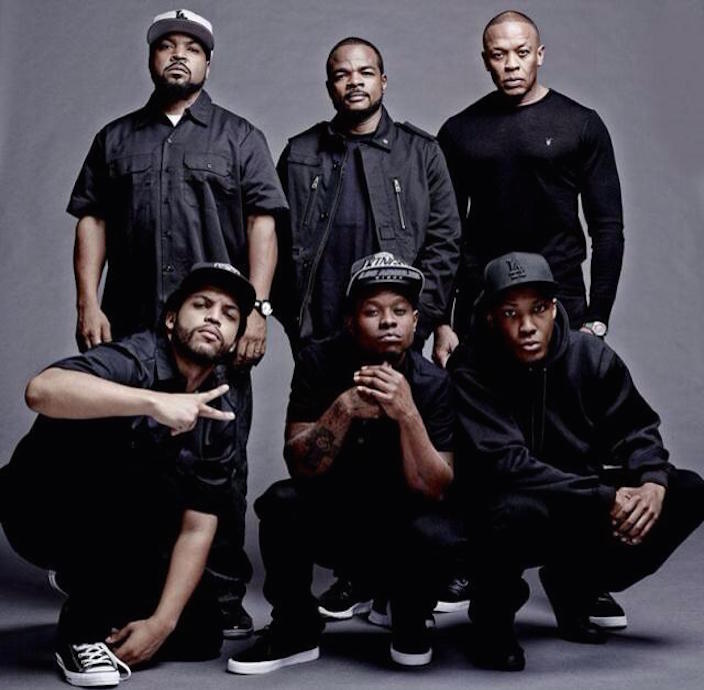 Straight Outta Compton will be set in Compton in the mid-’80s. Universal has also announced that the film is scheduled to hit theaters Aug. 14, 2015.

It’s categorically sort of like Pirates of Silicon Valley or Jobs if you think about it considering Dr. Dre is now an Apple employee.