This is the original Apple Watch (Video) 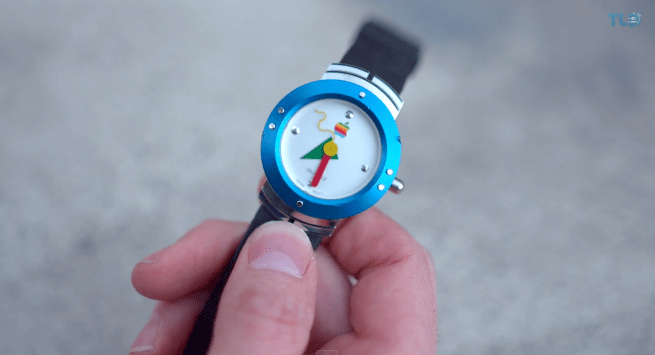 Most of the world has been patiently waiting for the arrival of Apple Watch. This is probably one of the most anticipated products that Apple will release in 2015, but did you know that it’s not the first watch Apple created? Back in 1995, Apple actually used the watch shown in the video below as an incentive to upgrade to System 7.5. Meet the original Apple Watch. Take a look at Jonathan Morrison’s video for a closer look at it.