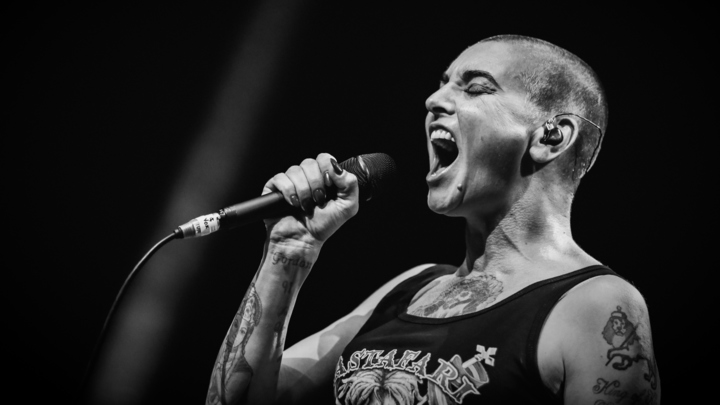 Apple and U2 got a lot of pushback over their agreement to release that band’s newest album Songs of Innocence to free to all iTunes users, but perhaps no one had harsher words for the deal than Irish singer Sinéad O’Connor. In an interview with The Daily Mail, O’Connor called the deal “almost terrorist.”

She is similarly unforgiving of her fellow Dubliners, U2, for not ‘standing by their album [Songs Of Innocence] and just putting it out’, preferring instead to ‘force it on people who didn’t want it in the first place’.

‘What they did with iTunes [uploading unrequested material into subscribers’ libraries], was a badly judged move,’ she says.

‘There was something almost terrorist about it. I’m really not a U2 fan but it wasn’t at all kosher invading people’s lives like that. It was bad management.

‘Funny thing is the kid who devised the app that removed the U2 album from people’s computers,’ she cackles. ‘He made a fortune apparently.’

That last sentence is likely a reference to the U2 removal tool that Apple itself released after the public expressed disdain over the decision to add the music to their libraries without any input from users.

U2 frontman Bono later acknowledged that it was a mistake to take the approach that they did, saying the band had been overzealous in its attempts to make sure as many people heard the music as possible. Apple later revealed that 81 million listeners had “experienced” the album, and that it had 26 million downloads.

u2 Songs of Innocence Sinéad O'Connor