There are people already in line for the unannounced iPhone 6 at Apple’s 5th Ave. store 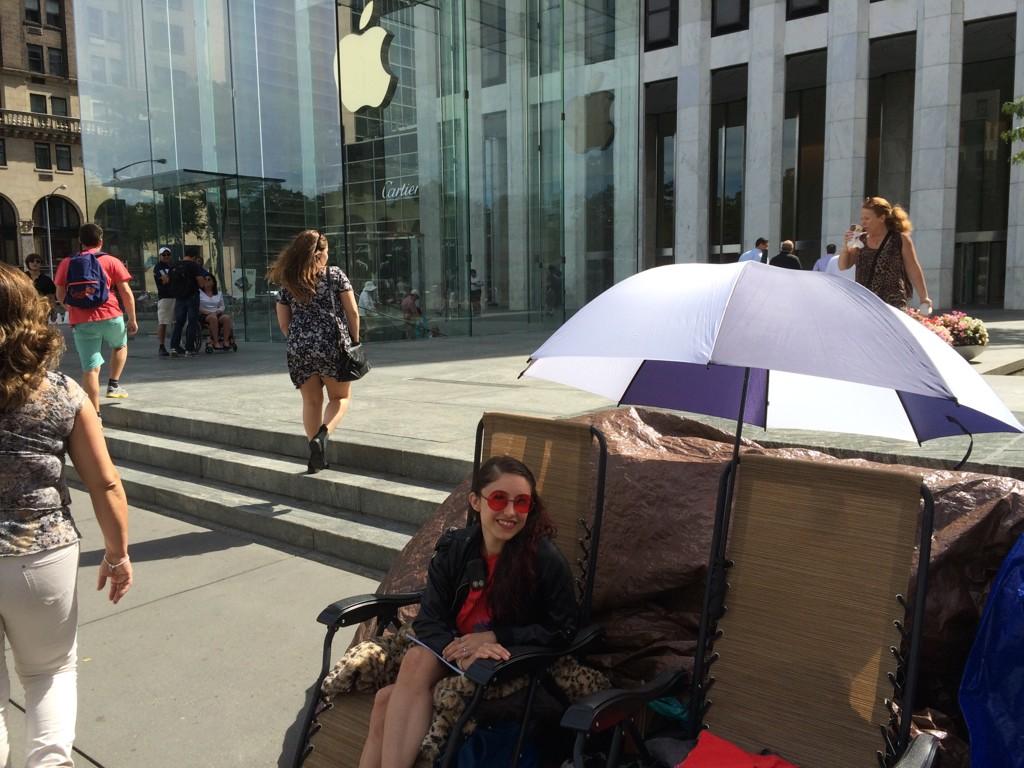 Pretty unbelievable. There are already a few folks in line in front of Apple’s 5th Avenue store in New York City, presumably for the yet-to-be-announced iPhone 6. It seems that people just line up earlier and earlier each year. 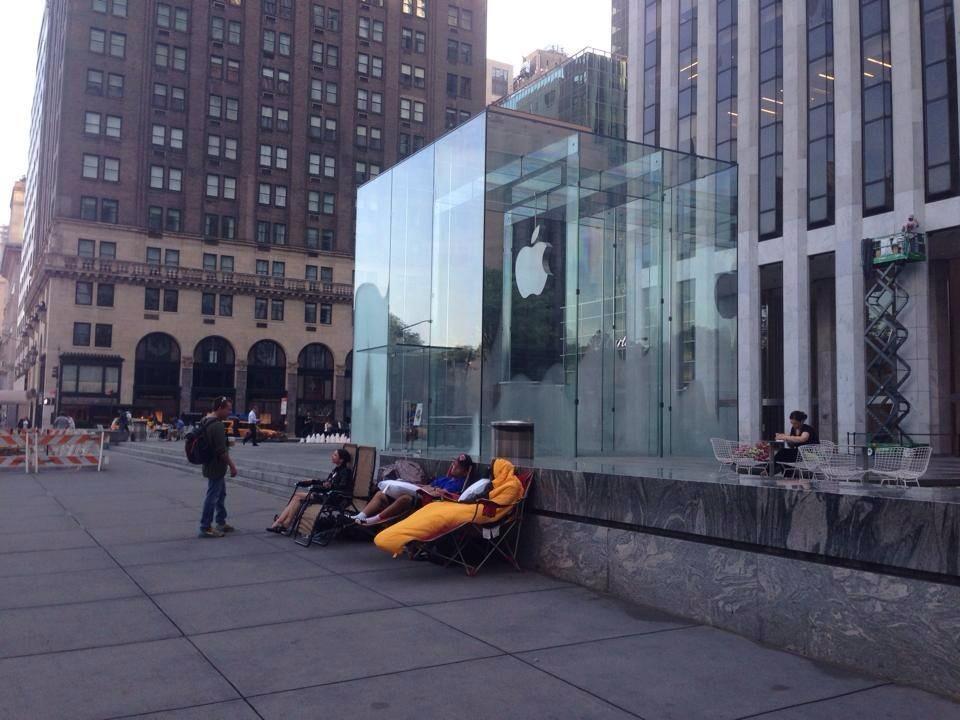 No word on if Greg Packer (of original iPhone line-waiting fame) will still make it out for the festivities, but nonetheless, this is just plain insane seeing the phone won’t even be announced until next Tuesday.

Still, we don’t even know when it will actually ship. Perhaps September 19th for the 4.7-inch model and even later for the larger, 5.5-inch variant. I guess we should just be thankful that these people aren’t in line for the iWatch. Or are they?