iOS bug causes Messages to crash, iPhone to reboot when a certain text strand is received 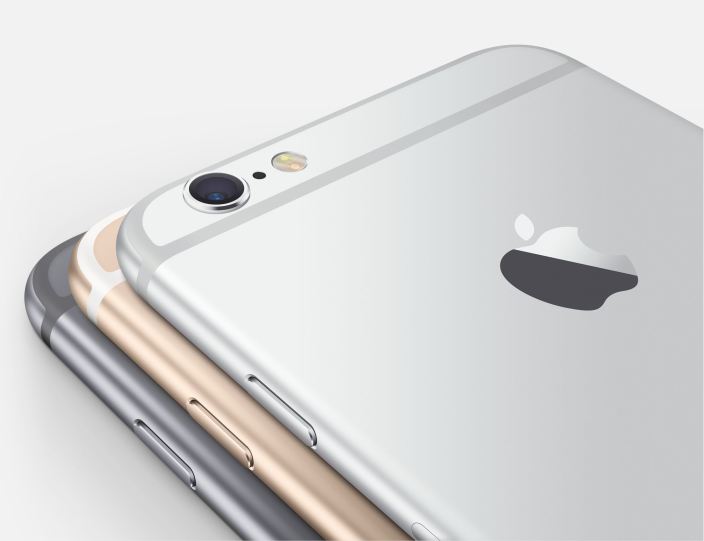 A newly found bug surrounding iOS and Messages has emerged this evening that causes the app to continuously crash when certain text is received. If the text is received while the phone is on the lock screen, it also causes your iPhone to reboot without any notice or explanation.

This isn’t the first time a bug like this has emerged, in fact it has happened several times in the past. Apple usually fixes the issue in a timely matter, but until it’s fixed it is a rather malicious bug. Thankfully, the ability to crash Messages and reboot someone’s iPhone is limited to iPhone to iPhone communication and a certain specific strand of text. Since the characters strand is so specific, most people should never accidentally experience the crashing. Anyone who does was likely singled out by someone else as a target.

If you want to see examples of the problem, a simple Twitter search will return you to results of hundreds of people who can’t access their Messages app because of it. As you can see, it’s being used maliciously by many, so hopefully Apple rolls out a fix for it soon.

In the meantime, several workarounds are possible. You can have the person who sent you the malicious message send another message. Another option is to send yourself a message via Siri, the share sheet, or from your Mac.

Why and how did someone just now figure out that text can turn off someone's iphone..

Thanks everyone who tipped!