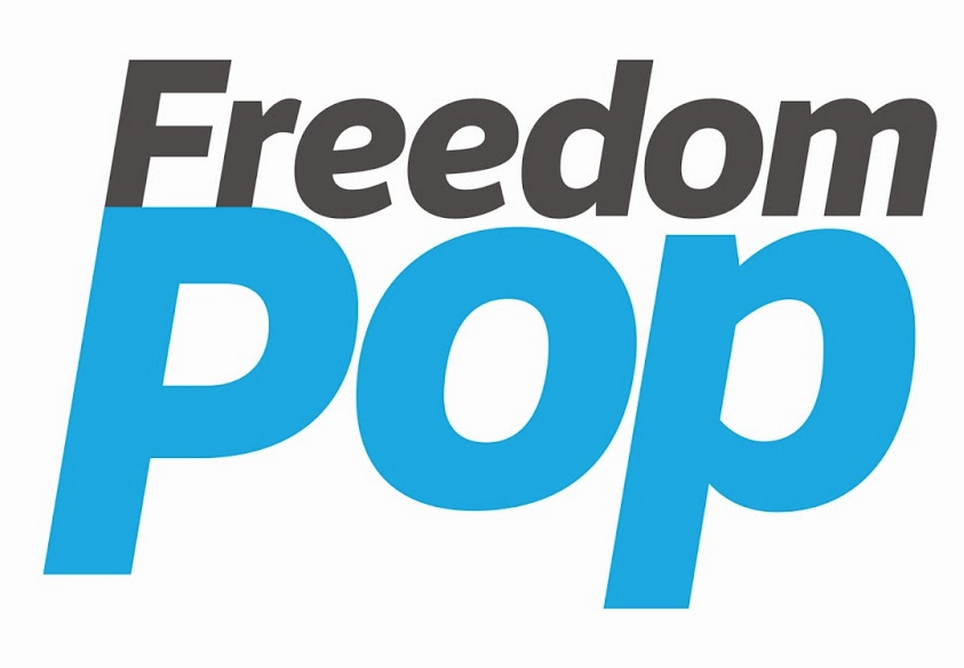 The company has been around since 2011 with various hotspot products and recently launched its first smartphone direct to customers alongside the world’s first completely free mobile service. A guaranteed 500 MBs of data, 500 text messages, and 200 anytime voice minutes for free each month would sound enticing to anyone, but previously customers would have to pay $99 for an almost two-year old HTC Evo Design to get it. Despite that, FreedomPop says it “immediately sold out” of stock when it launched last month.

That’s about to change today as FreedomPop will now let Sprint customers bring their own device to activate on its free and cheap plans. Although there is no mention of it in the carrier’s press release and some are reporting iPhones aren’t supported, we’ve confirmed FreedomPop will support the iPhone 4 and 4S as well as 20 other Sprint devices initially. Stephen Stokols, FreedomPop’s CEO, tells us it will be another few weeks before the iPhone is compatible, and eventually all Sprint smartphones will be supported. Around 600 devices, including iPhones, will be supported by the end of the month.  END_OF_DOCUMENT_TOKEN_TO_BE_REPLACED