In addition, Apple notes the release improves Reader and AutoFill compatibility with websites.

The release follows OS X 10.9.5 becoming available to all users yesterday with Safari 7.0.6. The Safari 7.1 update is available to users on OS X Mavericks 10.9.5 now through Updates in the Mac App Store. 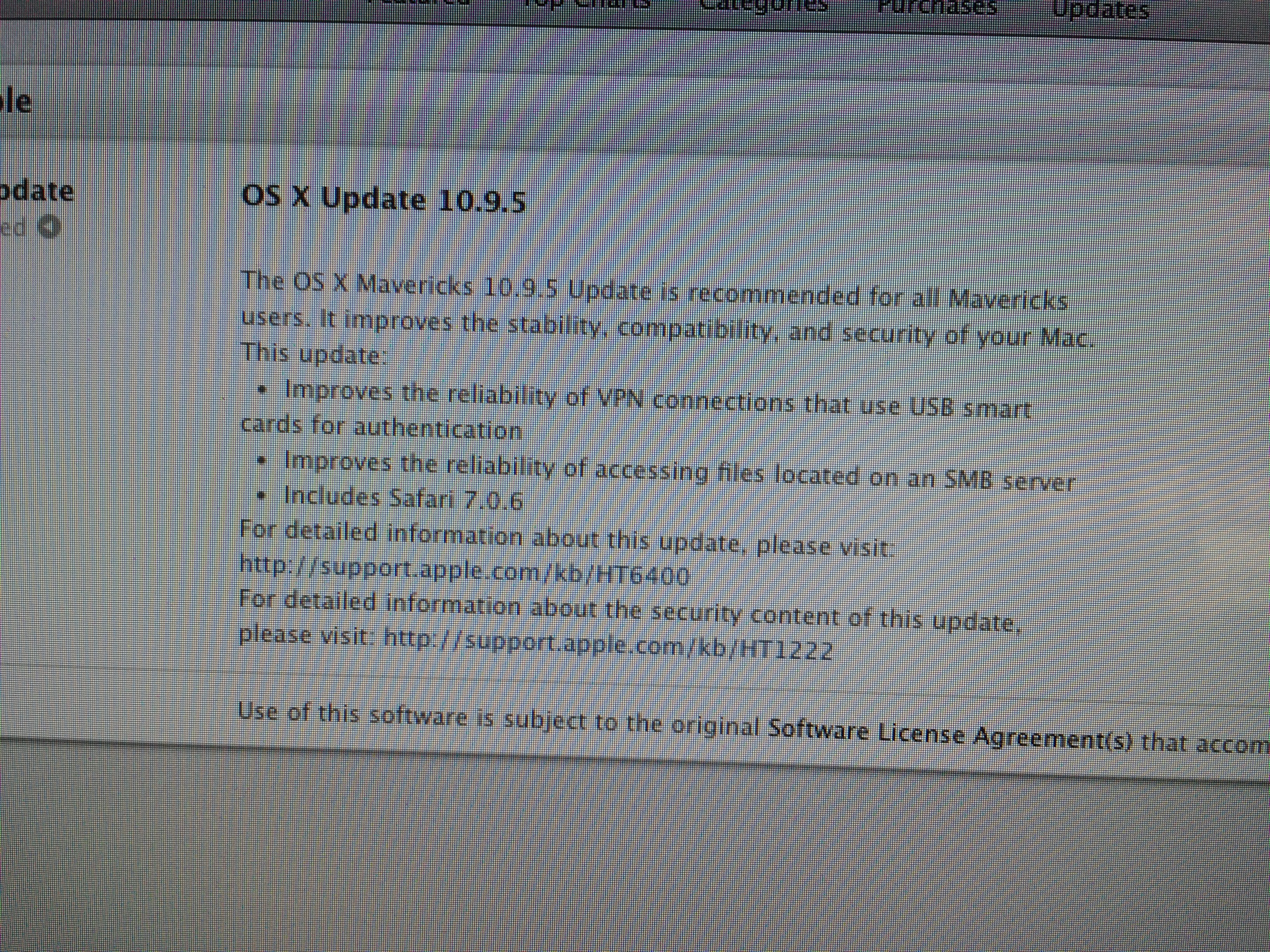 Apple has finally released OS X 10.9.5 for users on OS X Mavericks. While many of today’s software updates from the company are iOS 8 compatibility updates, 10.9.5 features only a handful of fixes and updates, including more reliable VPN connections when using a USB smart card and improved SMB server support.

Safari 7.0.6 is also listed in the change notes, but that update was released to the public last month.

You can grab this release from the Updates tab in the Mac App Store. It’s a free download for all users.