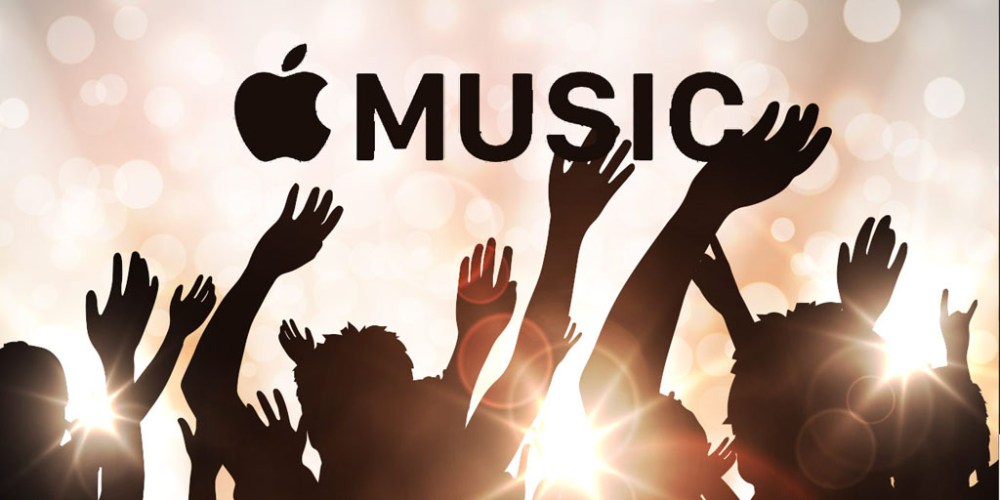 Crossing ten million is a significant symbolic milestone, as it now means Apple Music is half as large as Spotify’s paid userbase.

END_OF_DOCUMENT_TOKEN_TO_BE_REPLACED

On the heels of the Beats acquisition that Apple is still yet to officially confirm, every music streaming service’s biggest competitor is today hoping to keep everyone interested: Spotify just announced it has increased its paid subscriber base to 10 million users from the 6 million users it reported earlier this year in March. Recode first posted the stats and also noted on top of paid customers Spotify now “has more than 40 million active users, in 56 markets around the world.”

Spotify of course has a big lead on Beats’ recently launched subscription music service, which as of latest reports has just around a couple hundred thousand paying subscribers. Also of note, there is some confusion over whether or not Beats subscriber numbers include those getting a free 90-day subscription through AT&T and subscribers getting access through a $14.99 group plan. However, it’s clear Beats early sub numbers aren’t that important to Apple’s long-term goals and its plan for the company and streaming service. Even Spotify’s CEO Daniel Ek admitted to Recode “that the service has yet to break through to mainstream audiences in many markets, including the United States.”