In what appears to be a simultaneous move today, both G-Technology and Seagate have announced upgrades to their storage device lineups bringing capacities up to 10TB each. Seagate today has introduced a new lineup of hard drives titled the Guardian Series, while G-Technology has decided to move towards upgrading their current portfolio’s max capacity.

END_OF_DOCUMENT_TOKEN_TO_BE_REPLACED

A 10TB drive for your iMac? HGST’s new Ultrastar He10 uses helium, 7 platters to make it possible 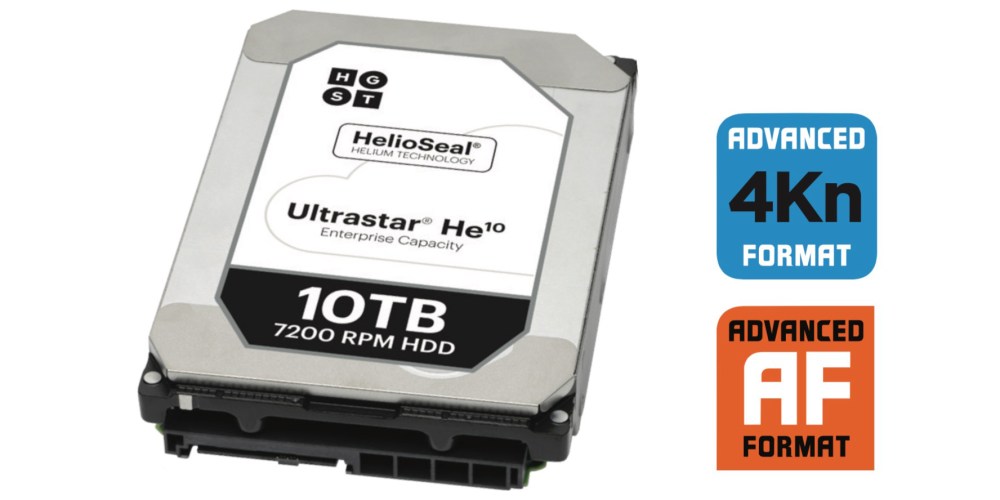 Although faster, cheaper solid state drives (SSDs) are winning marketshare and mindshare, makers of traditional hard disks are still working to squeeze more storage capacity inside standard 1-inch hard drive enclosures. HGST — known for its excellent G-Technology-branded G-Drives — today announced the Ultrastar He10, a 3.5-inch conventional hard drive with a staggering 10TB of storage space. But “conventional” might be the wrong word, as the drive manages to fit seven platters inside its hermetically-sealed enclosure, which is filled with helium rather than air, hence the “He” name. Measuring 1″ thick, it’s capable of fitting inside even the latest, thinnest Retina iMacs, as well as conventional external hard drive enclosures…