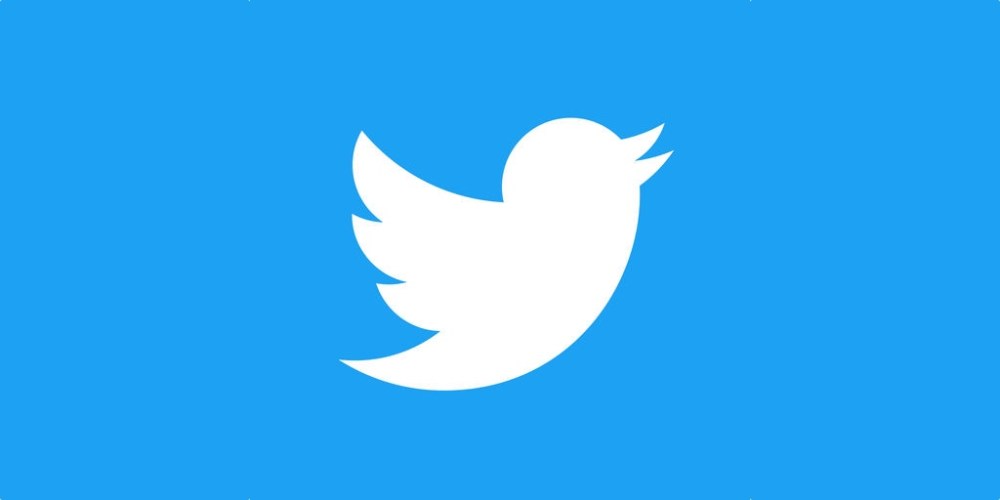 After a few months of speculation, Twitter has officially announced its plans to extend the length of tweets by no longer counting mentions and media attachments towards the 140 character limit as well as some new announcements including the ability to retweet yourself and the removal of the ‘.@’ convention to simplify the service. Twitter will roll all of these updates in the coming months.

The headline change is that Twitter handles (@mention), embedded photos, videos and other media attachments will no longer count towards the 140 character limit. This will allow users to fit more content into every tweet as metadata will not use up valuable characters.