IDC: iOS and Android accounted for 92.3% of smartphone shipments in Q1, iPhone fell to just 17%

Research firm IDC is out with its latest numbers for Q1 2013 today tracking worldwide smartphone shipments by OS and OEM noting Android and iOS combined accounted for 92.3% of all shipments during the quarter.

IDC noted that Apple and Android  shipments combined increased year over year approximately 59.1% with a total of 199.5 million units shipped worldwide during Q1. That’s up from just 125.4 million a year ago. Apple is clearly a large driver of the growth with the report pointing out that iPhone had its “largest ever first quarter volume.” However, despite that, Apple also saw a decline among usage of iOS compared to growth of the industry as a whole, allowing Android to keep its top spot by OS and Samsung to remain number 1 by OEM.

How far is iOS behind Android? According to IDC it accounted for 17.3% of the market in Q1 compared to 75% for Android. Of course this is likely taking shipments (not sales) into account and also doesn’t represent tablet usage that we know iOS continues to dominate.  END_OF_DOCUMENT_TOKEN_TO_BE_REPLACED 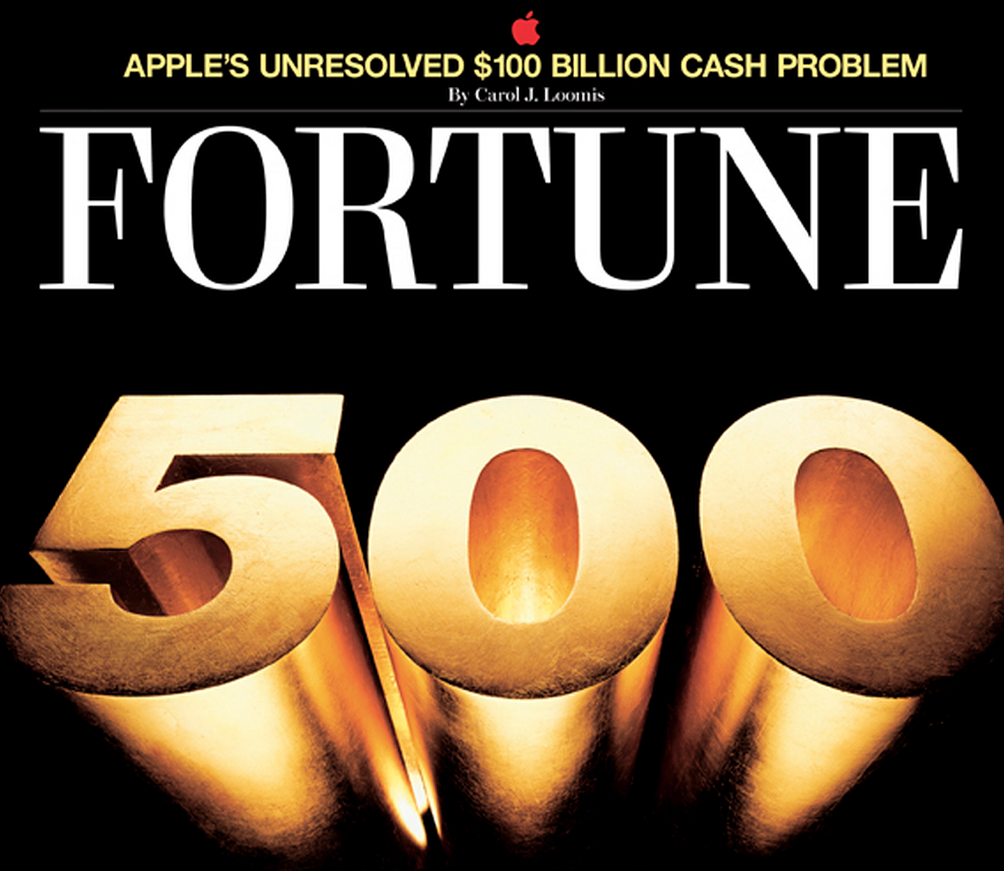 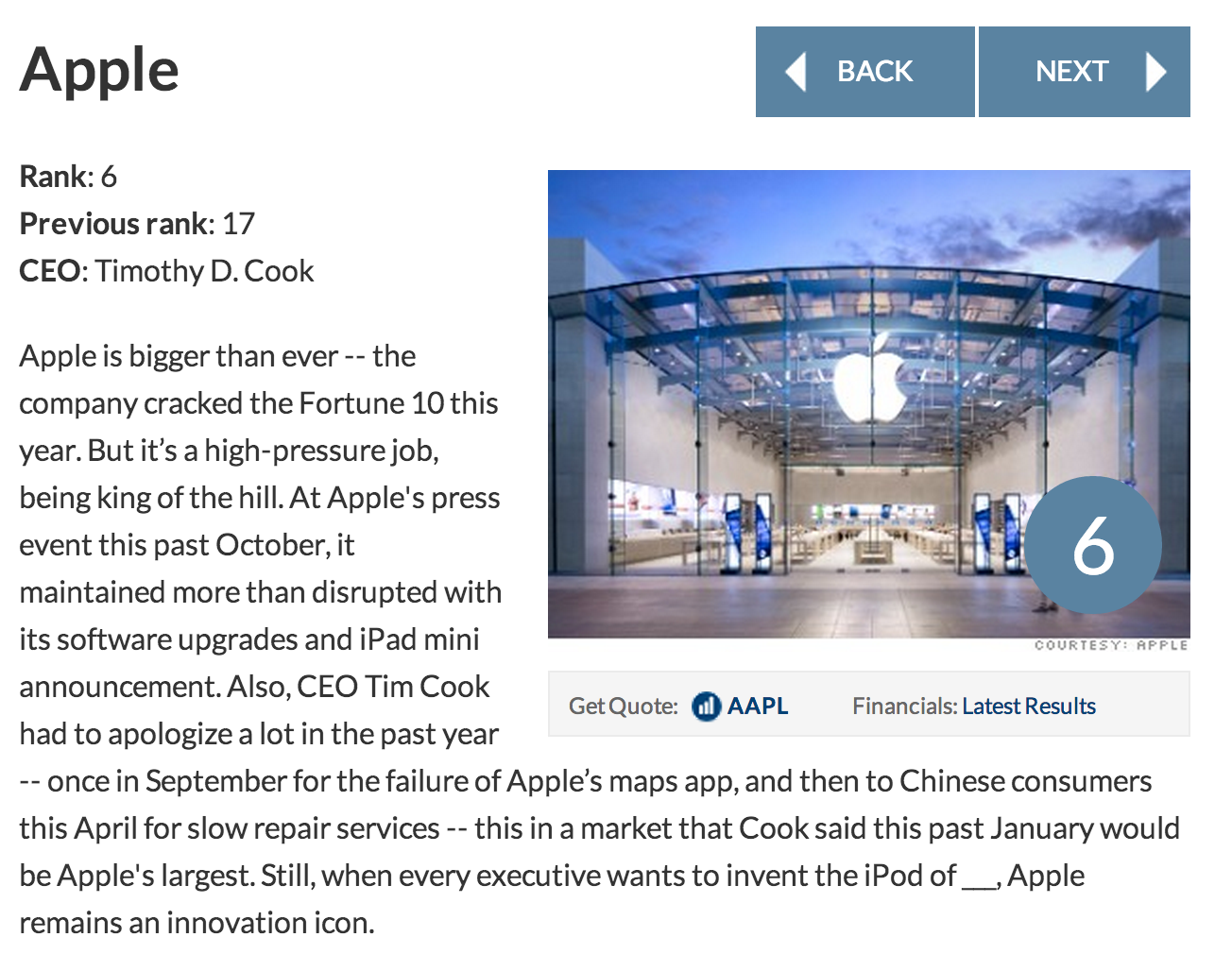 Fortune is out today with its annual FORTUNE 500 list ranking the largest corporations in the U.S. by revenue for fiscal 2012 (before expenditures). This year Apple, for the first time, has finally cracked the top 10 of Fortune’s list rising from its 17th place position last year to No. 6 on this year’s list. It’s still well behind Wal-Mart at No.1, as well as Exxon Mobil, which Apple happened to briefly surpass Apple’s market cap back in January to become the world’s most valuable company.

Head below for the top 10 list and check out the full Fortune 500 here.  END_OF_DOCUMENT_TOKEN_TO_BE_REPLACED