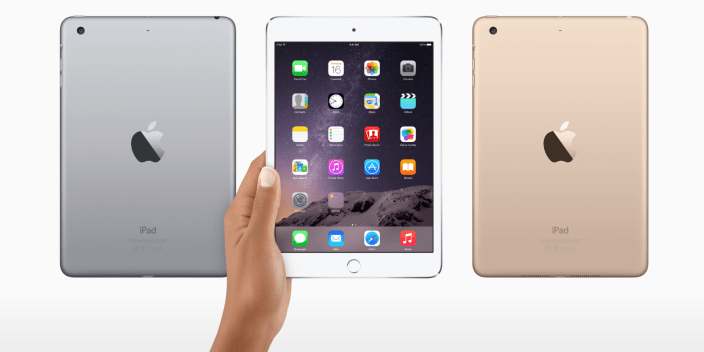 Apple’s iPad continues to lead the tablet market, according to new data from IDC, but its marketshare has dropped a few points year-over-year, and the overall market for tablets saw negative growth, based on units shipped globally. That’s according to second quarter 2015 unit shipments and marketshare over the same quarter a year ago, as Apple shipped 10.9 million units versus 13.3 million units during the second quarter of 2014. While the iPad continues to lead in the tablet space, IDC’s data shows Apple’s market share dropping nearly 3 points from 27.7% to 24.5% … END_OF_DOCUMENT_TOKEN_TO_BE_REPLACED