Legacy Support! After 14 years, the first iPod still syncs to the latest version of iTunes What happens when you hook up the original 1st-generation iPod with the latest version of iTunes? YouTuber Matthew Pearce attempted exactly that, and surprisingly found that the current version of iTunes (12.1) works just fine with the old 2001 iPod, and even prompts to set it up as a new device.

It appears that Apple is supporting the first-gen iPod, rather than it just happening to work: iTunes shows an icon for the original iPod design after connecting the device. The setup required a Firewire 400 to 800 adapter, and for newer Macs you’d also need a Firewire 800 to Thunderbolt adapter.

Check out out the full experiment in the video below: 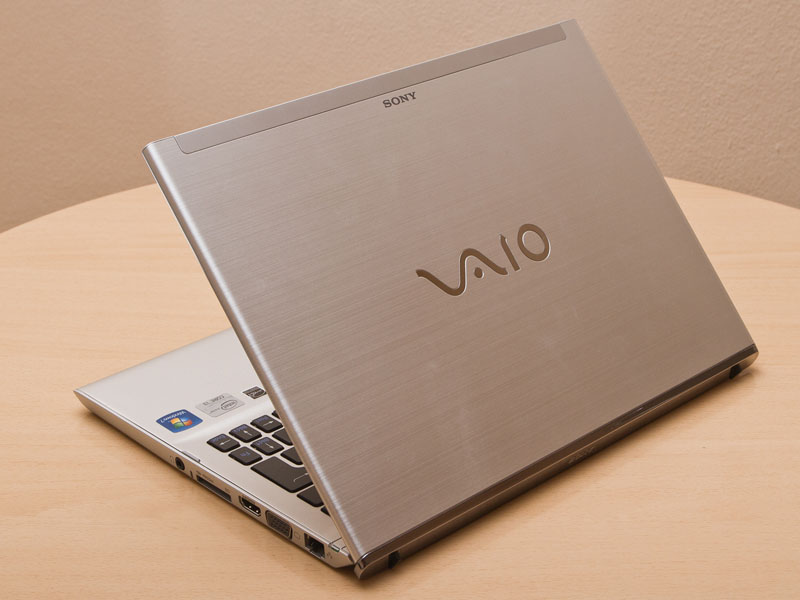