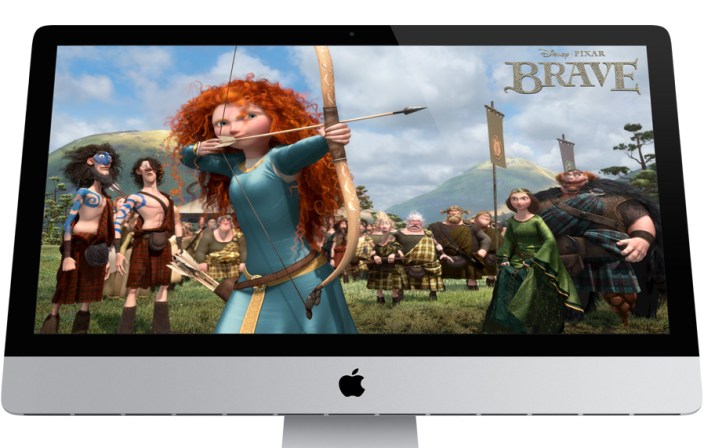 A report from Korea’s ETNews has outlined a series of claims pointing to dramatic shifts in display technologies for Apple devices. Over the next year, the report says that Apple is expected to redefine its screens for iPhones, iPads, and MacBooks. Here are the reported display trends:

Looking at each claim on its own, some make sense, while others do not. The iPhone has long been expected to adopt a larger display in 2014, but the exact screen-size has been unclear. Apple has been testing screen sizes between 4.7-inches and 6-inches, with a reliable analyst recently pointing to a screen size in between 4.5 and 5 inches…