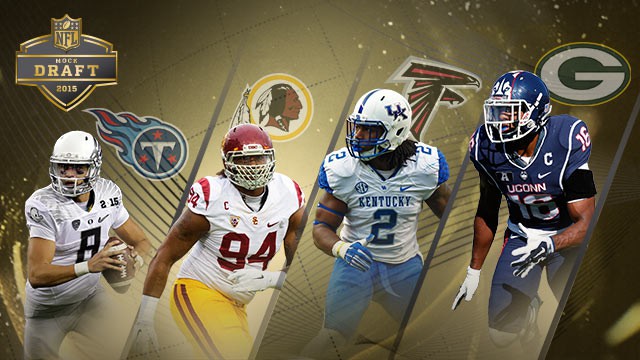 You’ll need the NFL Mobile app for iOS if you plan on catching the upcoming 2015 NFL Draft from your mobile device, and Verizon today has shared that it will exclusively carry the broadcast for its subscribers on iPhone. Verizon’s exclusivity deal doesn’t extend to the iPad version of the app, though, so non-Verizon customers can still catch the draft’s live broadcast from the tablet app after verifying with a supported cable provider. END_OF_DOCUMENT_TOKEN_TO_BE_REPLACED