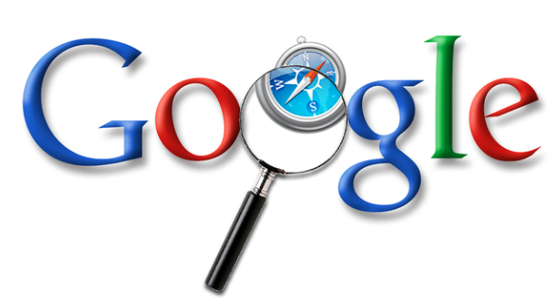 We reported last week that the Federal Trade Commission voted to fine Google $22.5 million for violating browser security settings in Safari, but now Google has agreed to pay the record-setting amount and finally settle its dispute.

According to the press release (via MarketWatch):

The allegations against Google began in February, when the search engine and other ad companies were caught bypassing Safari security settings to install tracking cookies on devices and computers without consent.

“The record setting penalty in this matter sends a clear message to all companies under an FTC privacy order,” said FTC Chairman Jon Leibowitz in another presser. “No matter how big or small, all companies must abide by FTC orders against them and keep their privacy promises to consumers, or they will end up paying many times what it would have cost to comply in the first place.”

It is worth noting that the hefty fine roughly equals five hours of revenue for Google based on Q2 2012 sales.

The FTC’s full press release is below.