Will the Plastic iPhone knock the iPhone 4S out of this year’s free iPhone pattern? 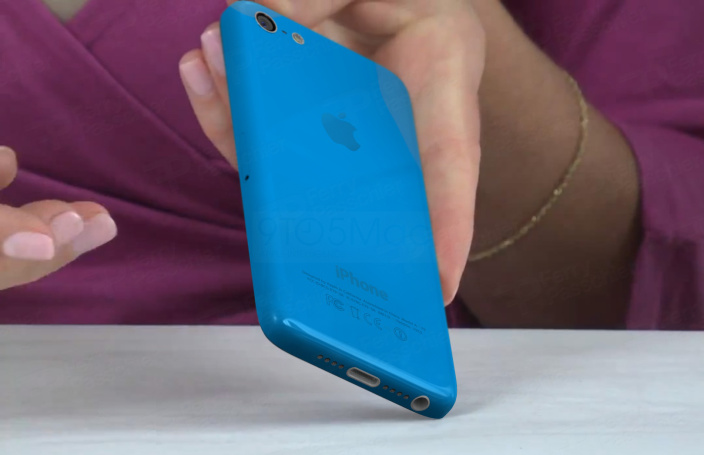 We’ve seen a pretty consistent pattern when a new iPhone is released: the previous model gets significantly cheaper, and the model before that tends to be widely available on free-with-contract deals. We’ve already seen the process beginning in anticipation of the 5S, with AT&T cutting the on-contract price of the iPhone 5 to $99 and 4S to $49, with Walmart going a little further with a $39 deal for the 4S.

But with the prospect of the long-awaited low-cost (or lower-cost!) iPhone being released at the same time as the 5S, might we expect to see the plastic iPhone being offered as the freebie in the iPhone 4S’s place … ?  END_OF_DOCUMENT_TOKEN_TO_BE_REPLACED