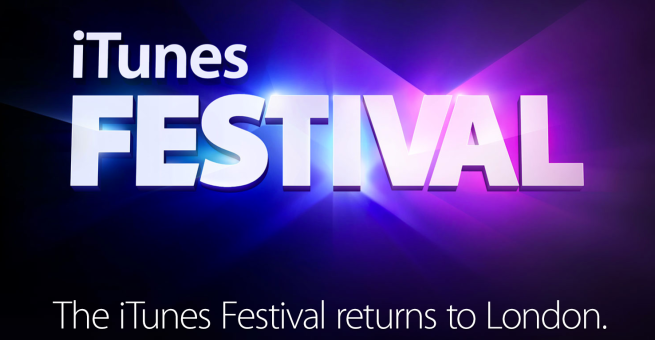 Apple has announced that it will hold its annual iTunes Festival in London during the month of September. The event will occur nightly during that month at the Roadhouse in London. Apple says that popular artists Justin Timberlake, Thirty Seconds to Mars, Jack Johnson and Jessie J will headline the event. The event will be streamed nightly to iOS devices, iTunes on computers, and the Apple TV: