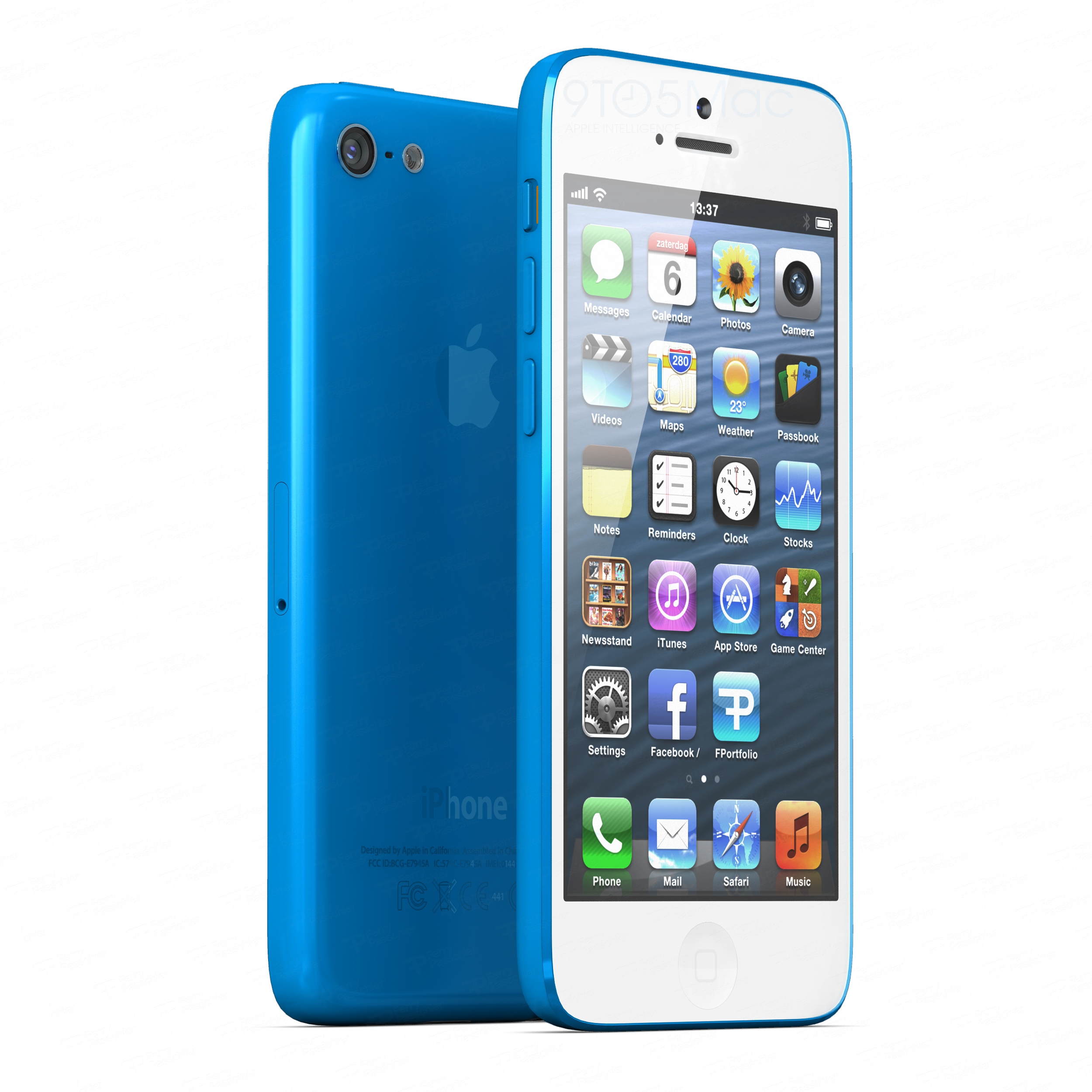 Remember that report from Reuters claiming Apple is building a low-cost iPhone that will sell for mere $100? This morning a report from ChinaTimes claims Pegatron chairman Tong Zixian dismissed the rumors by claiming the word “cheap” shouldn’t be associated with the product and that the “price is still high.” We have a feeling some of the company’s comments might have been lost in translation, but it’s only stating the obvious: Apple’s doesn’t make cheap products and $99 without some sort of subsidy is probably out of the question for the company’s much rumored “low-cost iPhone”.

According to the analysts, Apple’s low-cost iPhone will likely debut for somewhere in the neighbourhood of $300.