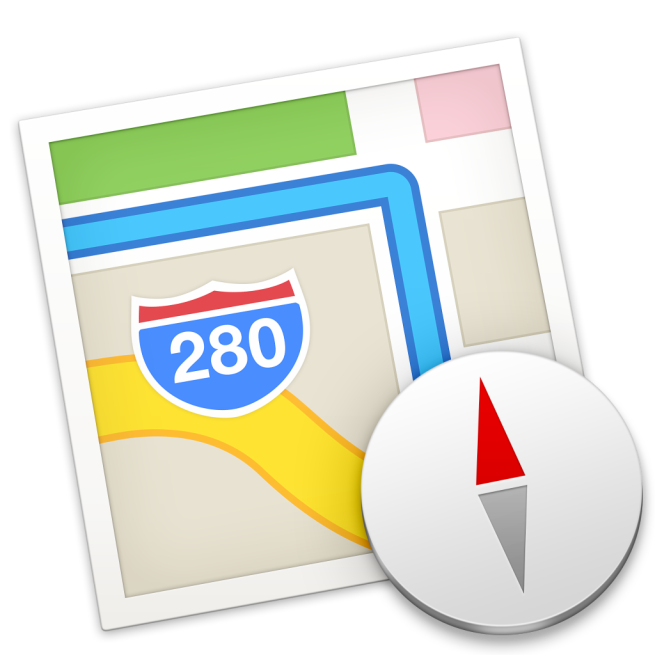 Apple has finally implemented a maps app in the OS X platform, and it seems to have been worth the wait. After being noticeably missing from the system, Maps (and iBooks) are helping achieve a greater consistency between the iOS and OS X platforms. After running the free Mavericks update, the Maps app icon will automatically be added to your dock.

In this guide, we’ll show you how to use the new app for everything from searching for locations to getting turn-by-turn directions set directly to your iPhone.

END_OF_DOCUMENT_TOKEN_TO_BE_REPLACED

Google Maps for Mobile also includes improvements to rerouting in transit and explore features. Google Maps for iPad was demoed during the keynote, which we expect to see with the iPhone update this summer. END_OF_DOCUMENT_TOKEN_TO_BE_REPLACED