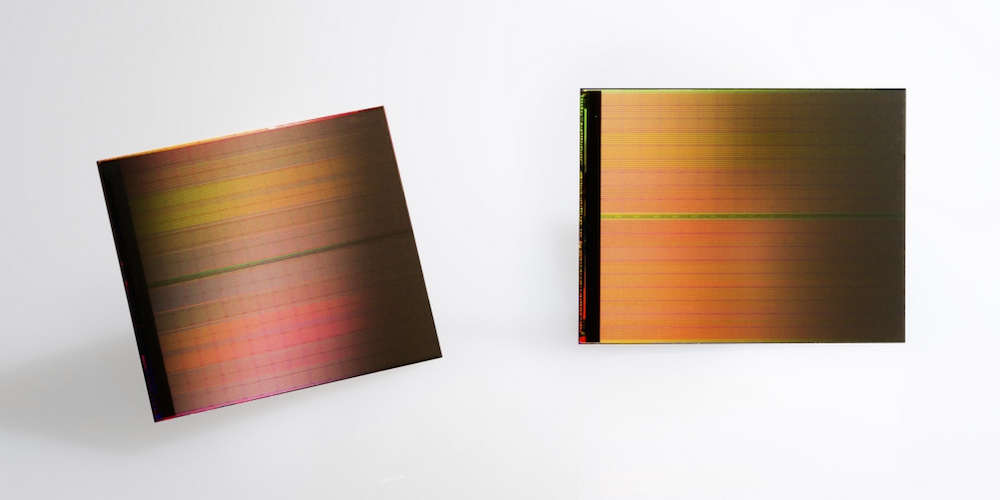 Intel has just announced a new breakthrough in computer storage technology developed in collaboration with Micron that is 1,000 times faster than the current-generation NAND flash chips upon which modern solid-state drives are built. The tech is called 3D XPoint (that’s “crosspoint”), and is the first new type of non-volatile memory created since 1989.

Incredibly, 3D XPoint isn’t just a theoretical product being developed, or an end-goal for a current project. It’s already in mass production and is expected to go on sale in 2016. Intel says the technology will enable a whole host of new applications, ranging from real-time disease tracking to 8K-capable gaming PCs if built into GPUs.