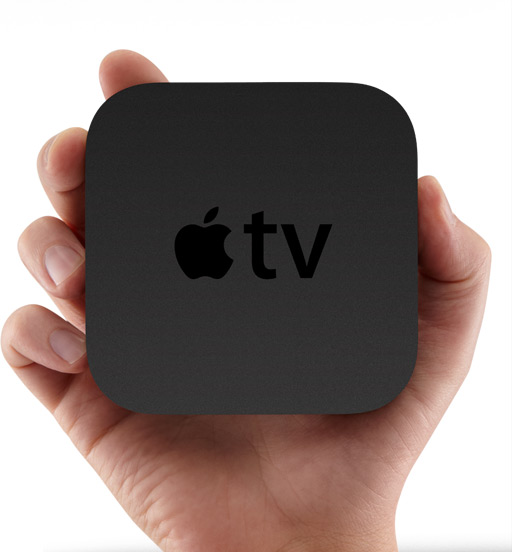 Update: Judging by the comments, this update is bricking more than a few readers’ machines!

Apple has just released an update to the Apple TV this evening, updating the new 4.4 to version 4.4.1. We don’t know if there is any new features besides bug fixes as of yet, but we’ll be on the look out. If you find anything let us know; tips@9to5mac.com.

This is the first update to the new version of the Apple TV, version 4.4. Version 4.4 brought many updates including Trailers, Photo Stream, NHL, and WSJ Live. Check it out in action after the break: