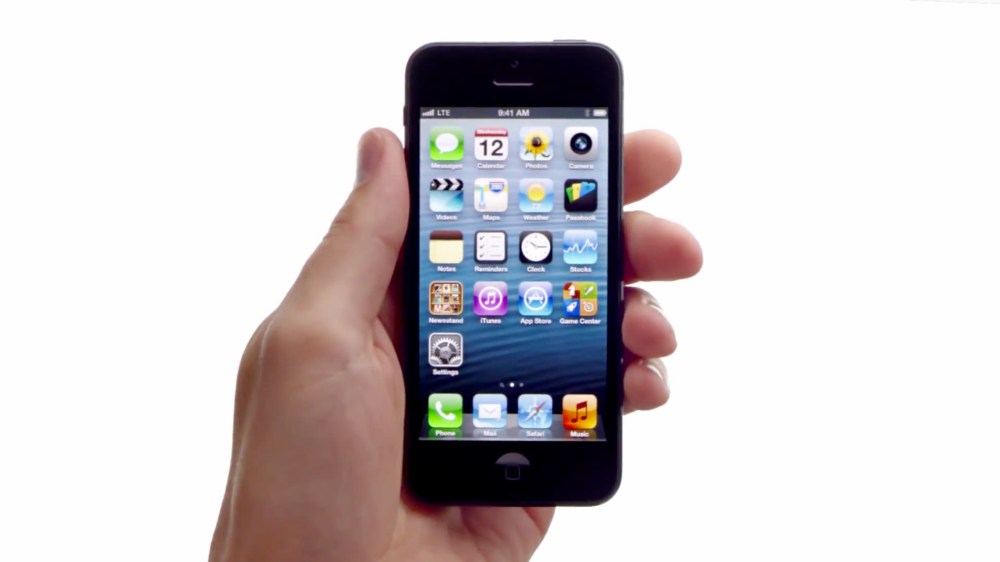 I remarked on a recent episode of 9to5Mac’s Happy Hour podcast that the rumored 4-inch iPhone would absolutely need to take Live Photos for me to even consider giving it a serious test run. I’ve taken enough really good Live Photos — full resolution still images with brief motion and sound captured as well — on my iPhone 6s Plus that it’s one feature I wouldn’t trade.

Then on Friday we had Mark Gurman’s reporting that Apple was planning Live Photos, an iPhone 6s feature, for the expected 4-inch iPhone 5se (which likely won’t be called 6c). Today that reporting was followed up with the possibility that the iPhone 5se could have the same processor and co-processor as the iPhone 6s, albeit with fewer pixels to push with a smaller display.

Suddenly the iPhone 5se is sounding less like last year’s hardware recycled and more like a serious 4-inch phone to consider. But who is the iPhone 5se for and is it really worth considering if you’re like me and run to the latest and greatest hardware? I’m still thinking through this prospect myself, and I have a few thoughts worth considering before the device is officially unveiled …

END_OF_DOCUMENT_TOKEN_TO_BE_REPLACED 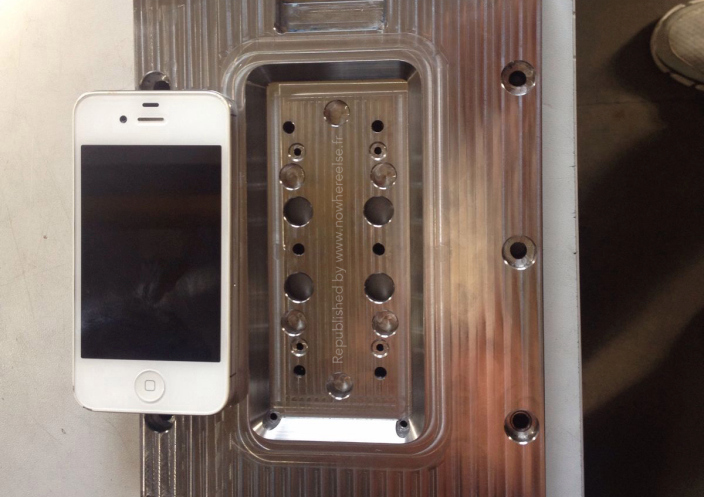 Pictures of supposed iPhone 6 production tooling leaked out yesterday. However, the initial images of the molds were blurry and lacked context. A new picture from Nowhereelse.fr compare the molds directly to an iPhone 4s.

The new device is substantially larger than the 4s. Nowhereelse did some Photoshopping and overlaid an iPhone 5s onto the image proportionally to gauge how big the impression actually is. Using this method, the site guesses a screen size of approximately 4.7 inches — as has been rumored by many sources in the past…