Bloomberg: Two iPhone 6 models will go into mass production in July, will go on sale at the same time 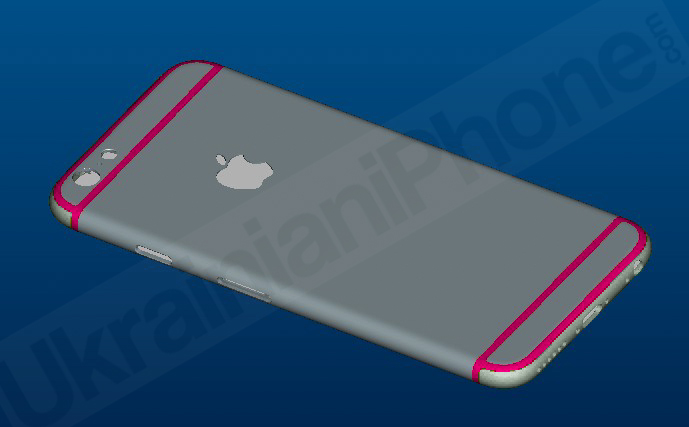 Last night we noted a report from a Taiwanese news outlet which claimed in part that Apple would be putting the next-generation iPhone into production in July. Now, Bloomberg has confirmed that the company will indeed be starting production on two different models of the upcoming smartphone next month.

The iPhone 6 is expected to be available in two sizes: one with a 4.7-inch display and a larger 5.5-inch design. Both are larger than the current iPhone 5s which features a 4-inch display. iOS 8 has introduced useful changes for developers that seem to indicate a larger screen is coming (possibly with a resolution of 1704 x 960), and leaked dummies and parts have given us an idea of what the phone will look like when it officially launches. Both models will reportedly sport curved glass and rounded edges…