Ben Lovejoy’s diary series are an attempt to provide a real-life review of Apple devices. Not just first impressions of them as gadgets, but the role they perform in everyday use, and an evolving view over time.

Read the diary entries from the bottom up to read them in date order. 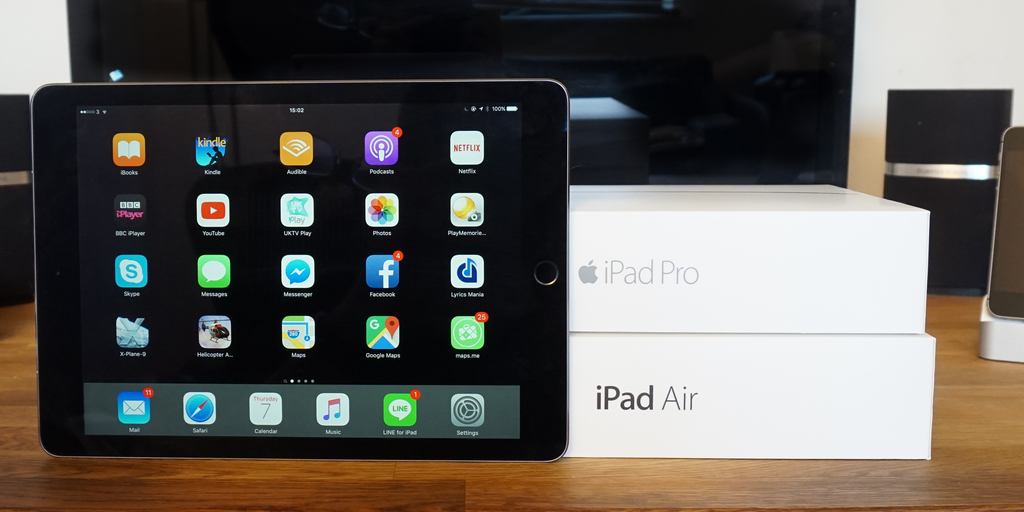 I said in the final part of my iPhone SE diary that perceptions of iDevices are very personal, in part because of the role the product plays within our own personal Apple ecosystem – and that’s equally true here.

For someone who likes to draw, or handwrite, Apple Pencil support makes the upgrade from an earlier iPad a no-brainer. You’re getting a huge amount of additional functionality for your money. You could say that you’re getting an iPad Air 2 plus a sophisticated electronic sketching device, all in one box.

But I can’t draw, and I haven’t handwritten anything for years. So for me, the upgrade from my iPad Air is a less dramatic one. The question is whether the relatively modest enhancements can justify the fairly stiff increase in price … ?

END_OF_DOCUMENT_TOKEN_TO_BE_REPLACED 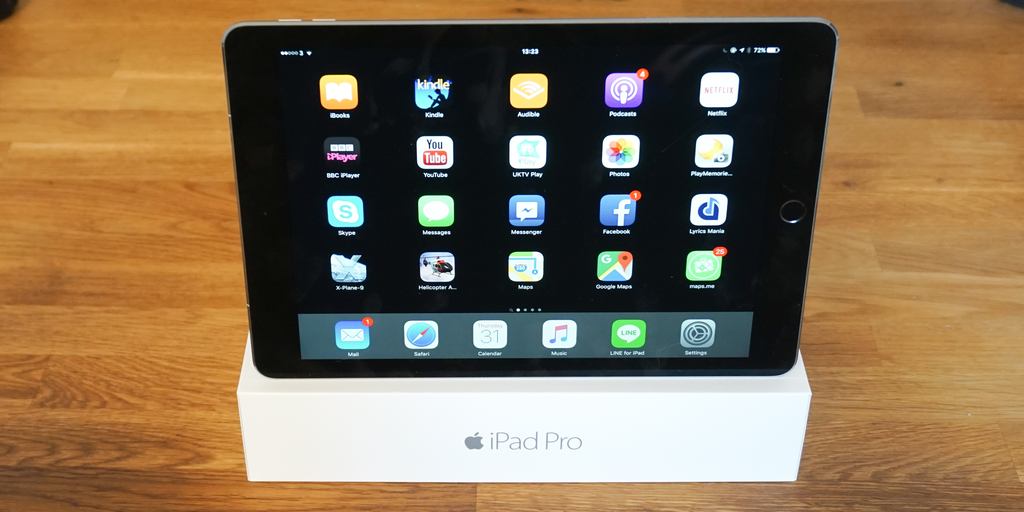 When Apple launched the 12.9-inch iPad Pro, it was a device I definitely wanted to try, but didn’t expect to keep. That gorgeous screen was more tempting than I’d expected, but it didn’t sell itself to me as a replacement for the smaller version, and in the end I decided I couldn’t justify keeping both.

The 9.7-inch version is a very different proposition. I absolutely love my iPad Air 2, a device that gets used for both consumption and creation, and the smaller iPad Pro retains the exact same form-factor while adding to its capabilities. For simplicity, I’ll skip the size references from now on and simply refer to it as the iPad Pro.

But will those enhancements be enough to make the upgrade worthwhile? I’m posting my first impressions today, and will report back again after around a week’s use. As ever, I’ll update in between if I have anything notable to say, but in this case I think that’s unlikely …