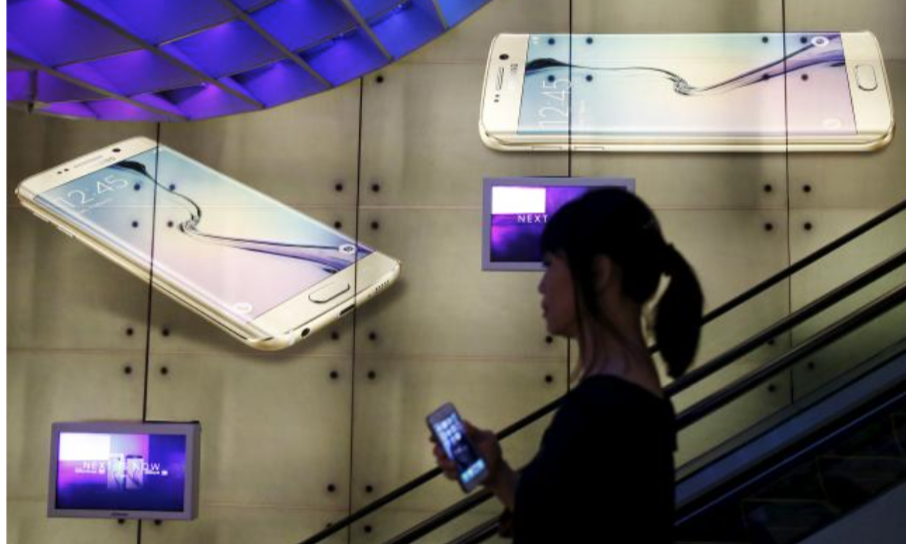 The U.S. Court of Appeals for the Federal Circuit has partially reversed the $930M verdict Apple won against Samsung in the long-running iPhone patent case, reports Reuters.

Apple was originally awarded $1B in damages, before $450M of that was vacated and a retrial ordered to determine a revised sum. The retrial awarded Apple $290M instead for that element of the case, giving Apple a revised total award of $930M.

Samsung appealed, and has today been partially successful, making it a near-certainty that the $930M award will be reduced by up to $382M …  END_OF_DOCUMENT_TOKEN_TO_BE_REPLACED