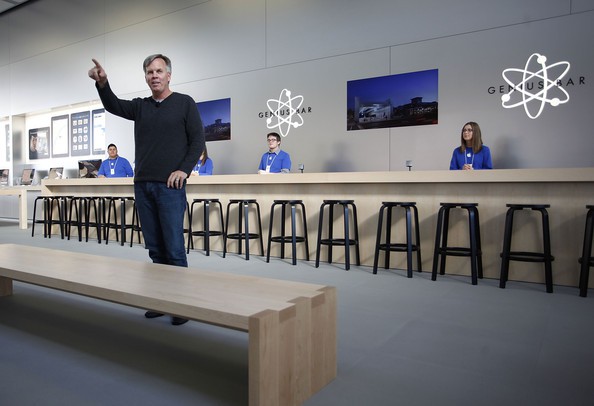 Former Apple Senior Vice President of Retail (then ousted JCPenney CEO) Ron Johnson made a somewhat rare public-facing appearance on Andreessen Horowitz’s podcast. The discussion comes in at just under half an hour and features the former head of Apple Retail discussing his experience with leading the Apple Store as well as the challenge for up-and-coming startup brands to afford brick-and-mortar retail channels, but more interesting from an Apple perspective is Johnson’s praise for Microsoft’s retail stores and the Surface 3 tablet that the company heavily markets against Apple’s MacBook Air.

“I think the Microsoft stores have succeeded much more than popular opinion. […] I think it’s really helped, for instance, the Surface 3. It’s a really great product and we all know that. Everyone who has tried a Surface 3 is pretty blown away with the software, the interaction, how it can be a tablet and a computer, its part of the future. Without those stores that Surface 3 wouldn’t be where it is today.”