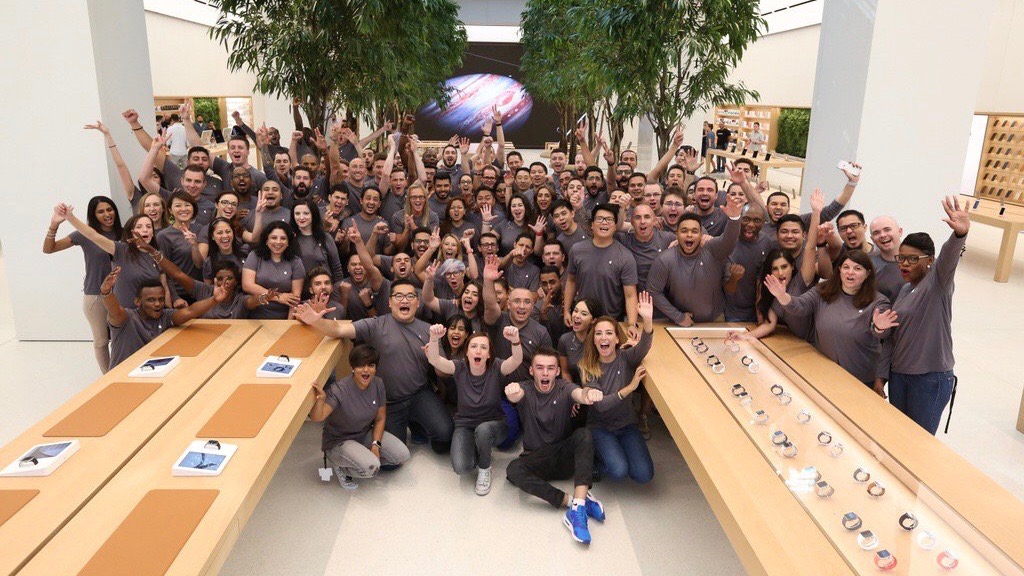 Apple’s giant new Dubai Apple Store at the Mall of the Emirates has officially opened its doors today as scheduled. Angela Ahrendts, Apple’s head of retail, tweeted the photo above showing the new store’s staff that will be able to “serve in 26 languages.” Ahrendts previously shared multiple photos showing off Apple’s latest flagship retail stores (below) in Dubai and Abu Dhabi which both open today. END_OF_DOCUMENT_TOKEN_TO_BE_REPLACED 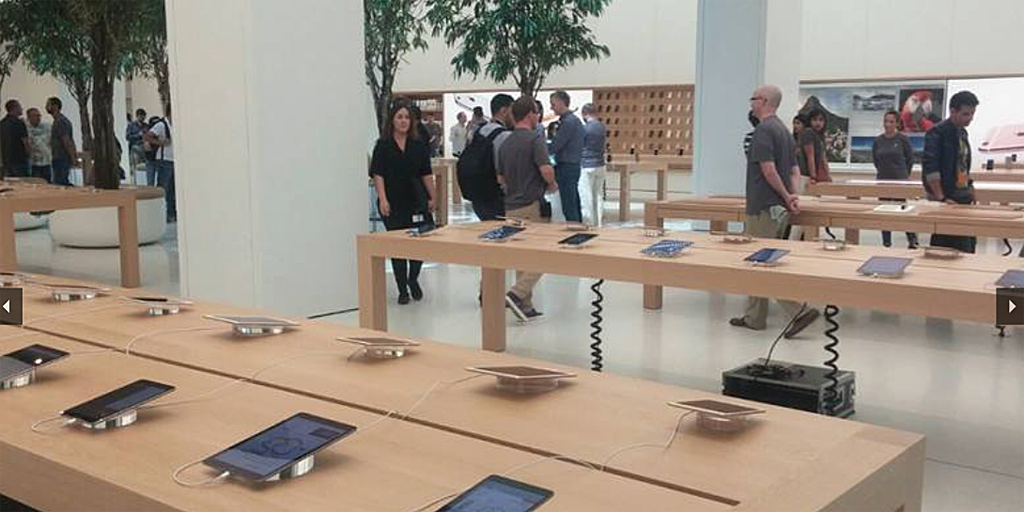 We see the same indoor trees and huge screen as seen in Brussels, but on a much larger scale. Gulf News, which took the photos below, says that the store is still being reported to be the world’s largest Apple Store, overtaking London’s Covent Garden, though it notes that “at first appearance” it looks smaller than expected …  END_OF_DOCUMENT_TOKEN_TO_BE_REPLACED

END_OF_DOCUMENT_TOKEN_TO_BE_REPLACED 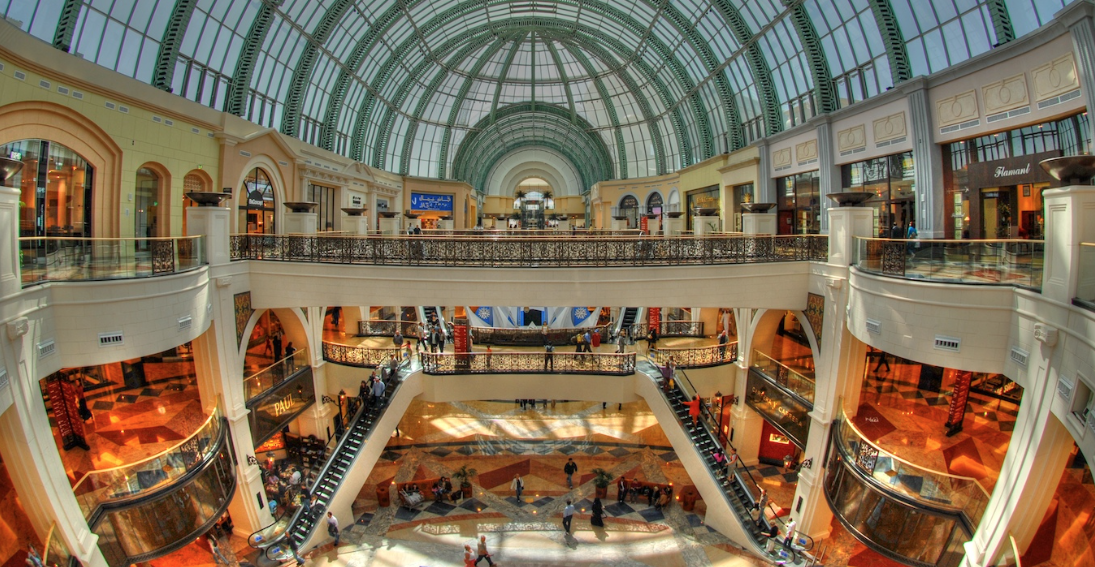 We learned last August that Apple was planning to open its first retail store in the Middle East, with local media reporting shortly afterwards that the location was Dubai – and would be the world’s largest Apple Store. The Khaleej Times has now put a number on that, reporting that the store will be 50,000 square feet, and is expected to open this August.

Apple’s first store in the Middle East will be located at Mall of the Emirates and it will be the world’s largest retail store of the iPhone maker, sources have confirmed to Khaleej Times.

The store is under construction and it is expected to open doors to Apple fans in August 2015. The estimated 50,000-sq foot store is close to the new Fashion District in the mall with the main entrance most probably from level 2.

The United Arab Emirates is a natural home for Apple, as the 19th richest country in the world, and an increasingly popular premium tourist destination with an emphasis on luxury goods. The Mall of the Emirates counts 80 designer brands among its 700 stores, as well as two 5-Star hotels and an indoor ski resort.