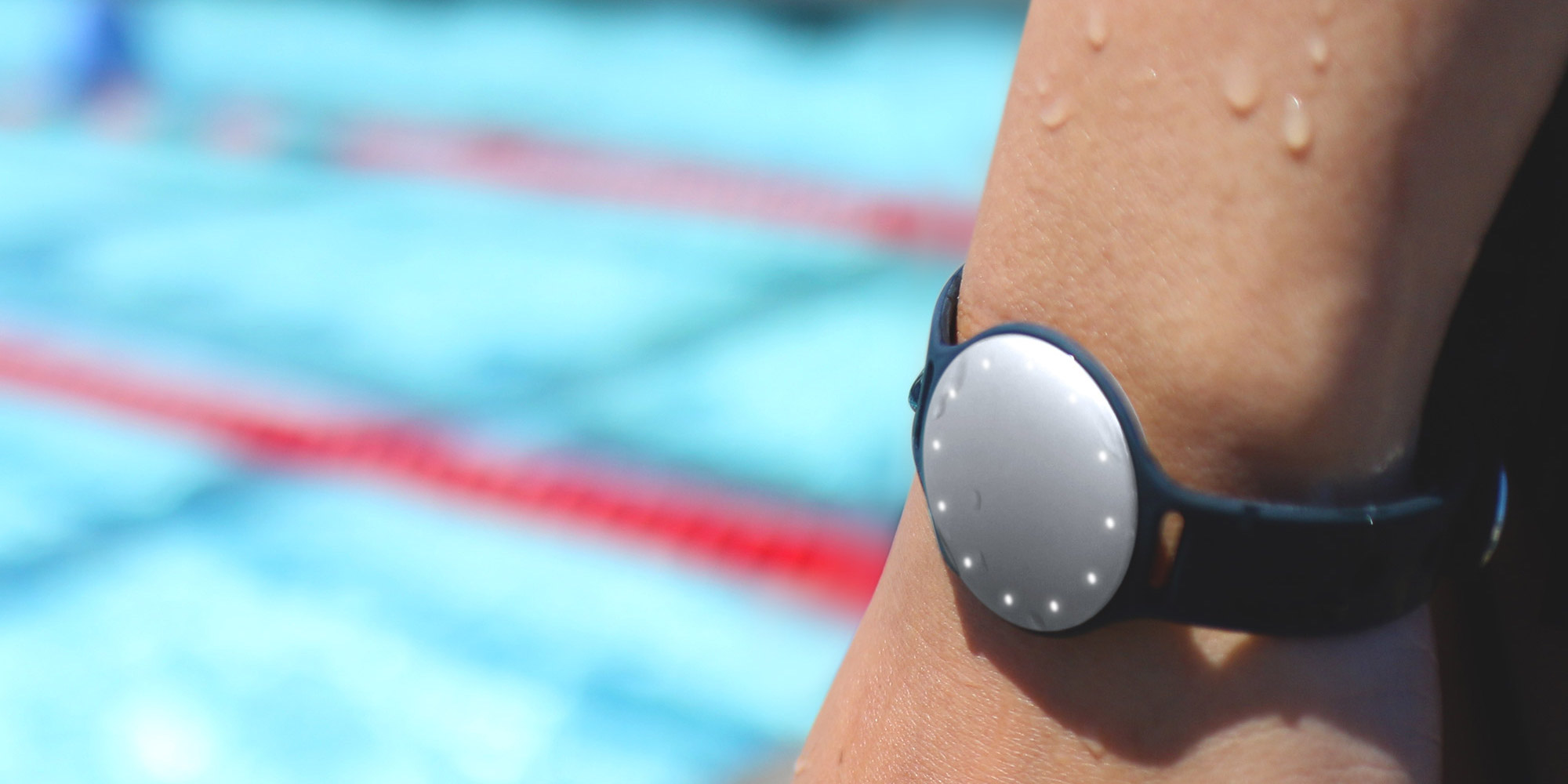 Fitness device maker Misfit and swim-accessory expert Speedo are hitting the pool together this summer to create a special version of the fitness tracking Shine wearable made especially for swimmers. The Speedo Shine is enhanced for workouts in the pool thanks to “proprietary lap counting algorithms with industry-leading accuracy” that swimmers should appreciate. Data captured by Speedo Shine syncs up wirelessly with Misfit’s iPhone app over Bluetooth for evaluating workouts in the pool and hitting swim goals. And while the water resistant Apple Watch with non-leather bands plays nice with some water, Speedo Shine is made with swimmers in mind and waterproofed to 50 meters. END_OF_DOCUMENT_TOKEN_TO_BE_REPLACED 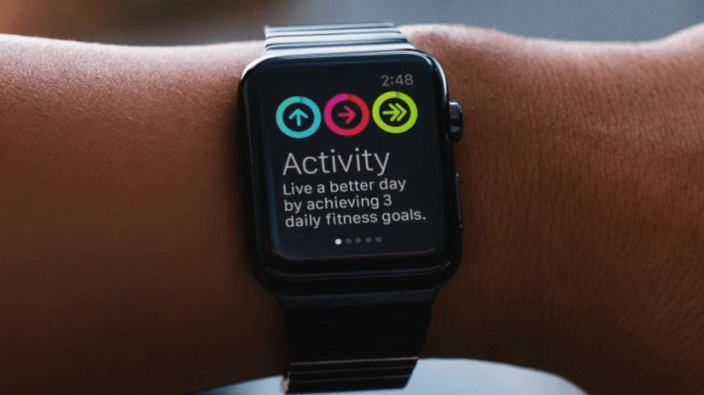 Apple Watch will include fitness and health tracking features

Update: Fitbit statement below the fold…

If you’re in the market for a Fitbit device and you’re shopping at the Apple Store, you’ll probably have to shop elsewhere to purchase the fitness tracker. Following report from Re/Code last month that Apple planned to drop the Fitbit line of wearable devices from its Apple Store lineup, Apple has today removed the Fitbit Flex and other Fitbit products from its online store following low inventory over the past week. While its unclear why Apple is no longer selling Fitbit products through its retail channels, on the surface the move is similar to Apple’s decision to discontinue selling Bose headphones and speakers at its retail and online stores.