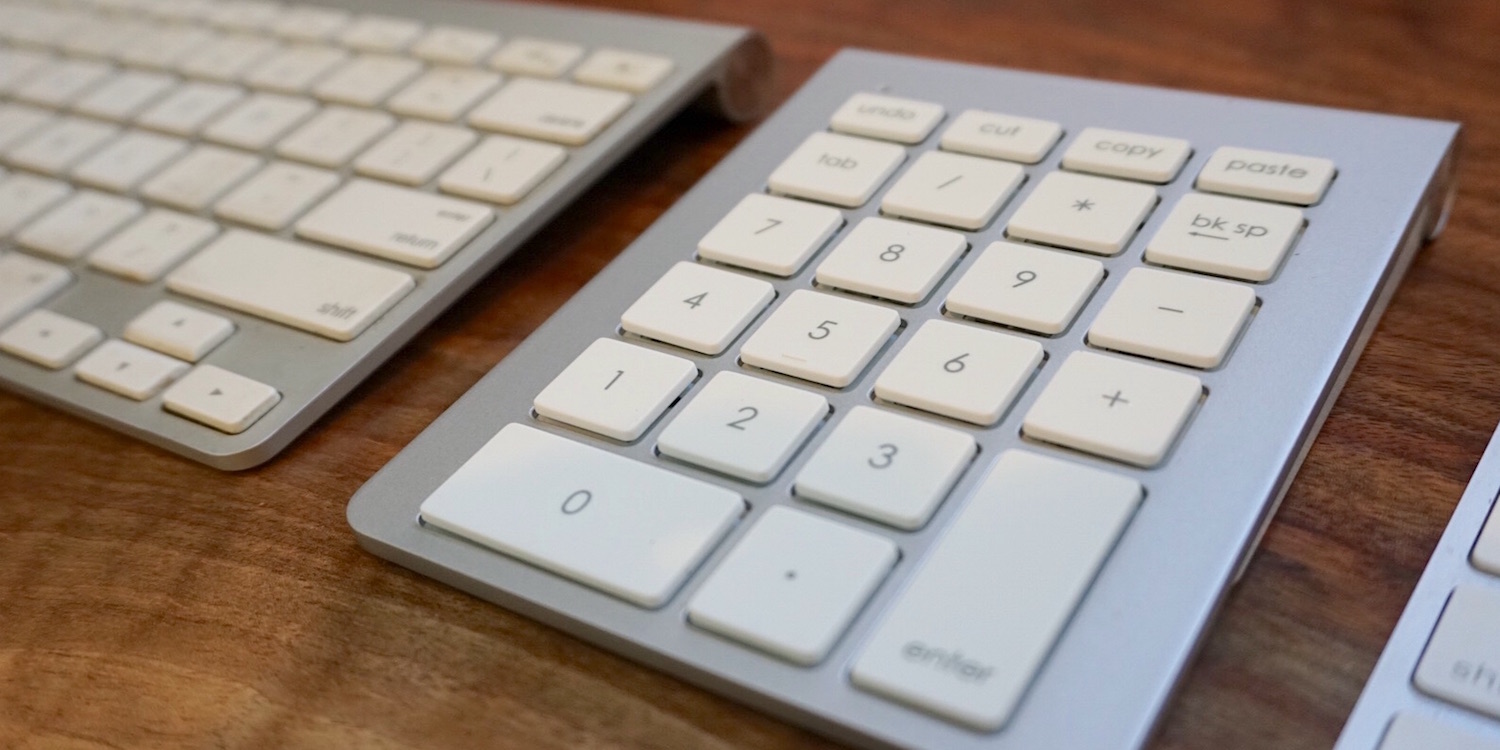 Satechi’s new Aluminum Wireless Keypad is the numeric keypad add-on Apple doesn’t make for its own wireless keyboard. Apple has a truly full-sized keyboard with the number/keypad option, but it’s only available as a wired keyboard. Its wireless Bluetooth keyboard, however, which it bundles with its Mac desktops and also sells separately, is shorter and doesn’t come with the old number pad.

That’s probably because the majority of users probably don’t miss it with the top number row suffice for occasional number input, so it’s understandable why Apple doesn’t pay much attention to it. But I personally like and miss the speed of using a keypad for quick commands in pro apps like Logic and punching in numbers in spreadsheets (it’s tax time…), so I’ve been testing Satechi’s new Aluminum Wireless Keypad that recently arrived.