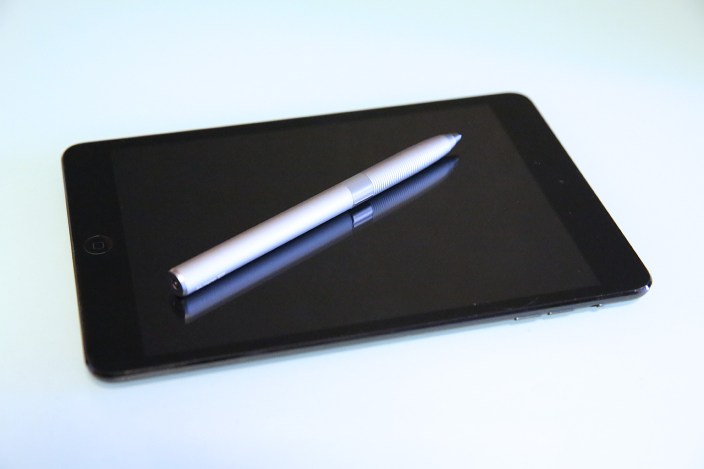 Up until last year, digital styluses — ones with electronic parts inside — worked pretty well across multiple iPad models. Developers including Adonit took over two years to develop electronic iPad writing tools that were thinner-tipped than fingers and rubber-domed styluses, but they succeeded, enabling iPads to serve as notepads and sophisticated canvases for artwork. Then the iPad Air 2 came out, subtly changing the touch-sensing technology that digital styluses relied upon, breaking some and reducing the accuracy of others. Stylus developers quietly acknowledged that new hardware would be needed.

Adonit’s new Jot Script 2 ($75, aka Jot Script 2 Evernote Edition) is the first digital stylus I’ve tested with full iPad Air 2 compatibility. As the sequel to Adonit’s 2013-vintage Jot Script Evernote Edition, it borrows a lot of its predecessor’s design and functionality, but also improves upon it in several ways. Beyond adding iPad Air 2 support, it has a thinner body, and a rechargeable battery rather than a disposable one, all at the same price as last year’s model…

END_OF_DOCUMENT_TOKEN_TO_BE_REPLACED 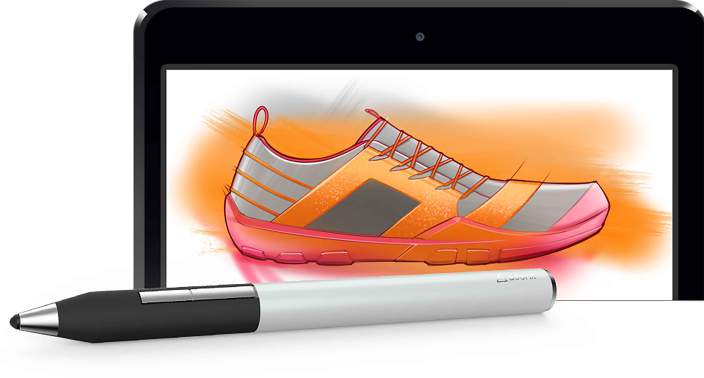 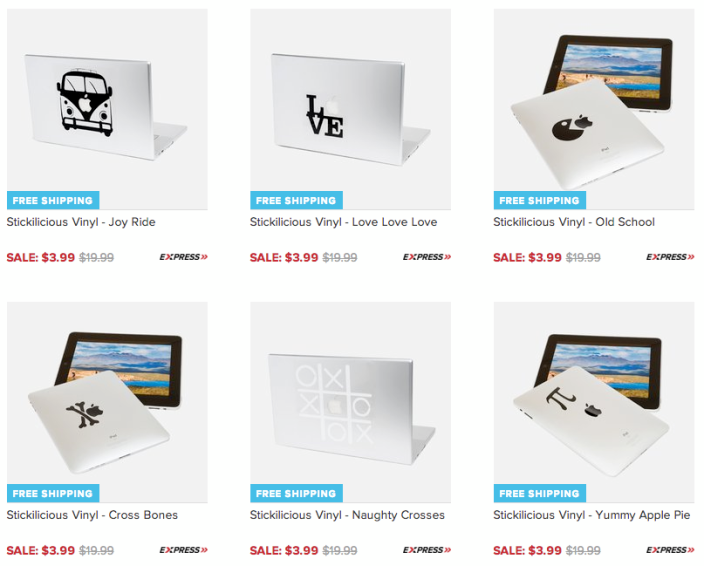 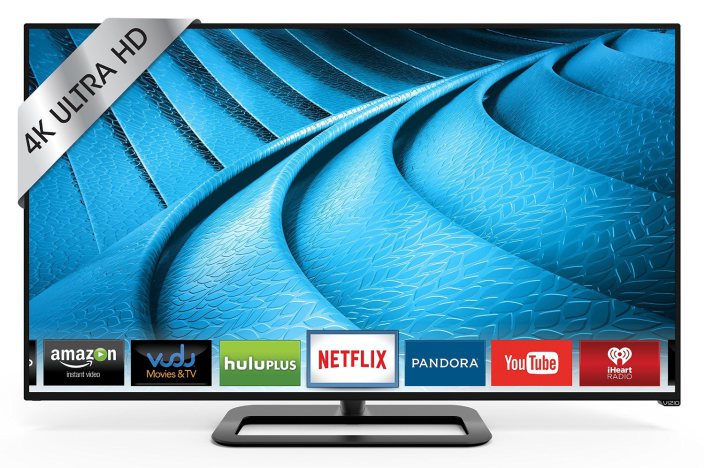 Amazon flips the switch on free 4K streaming for Prime members, here are the 4K UHDTVs you want to watch it on 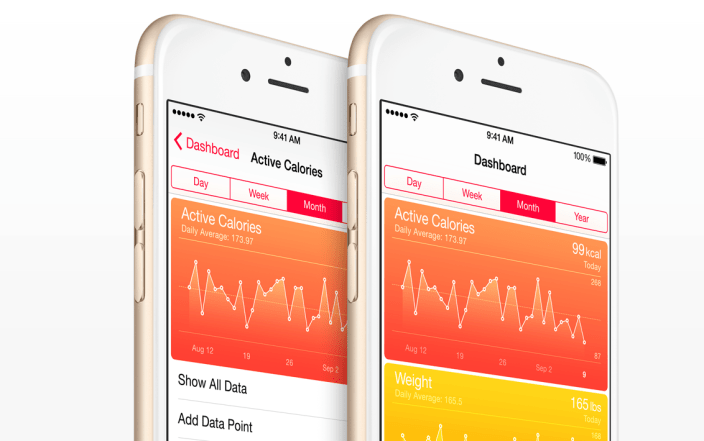 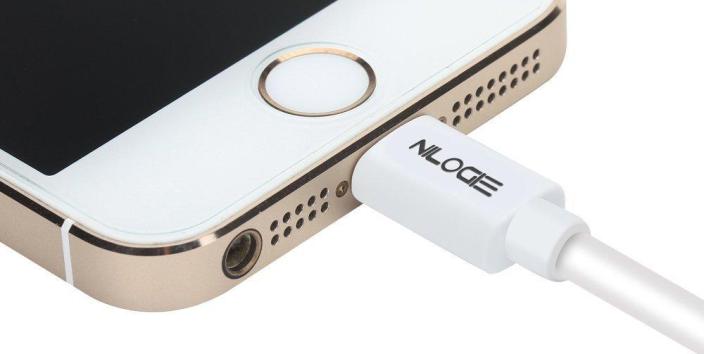 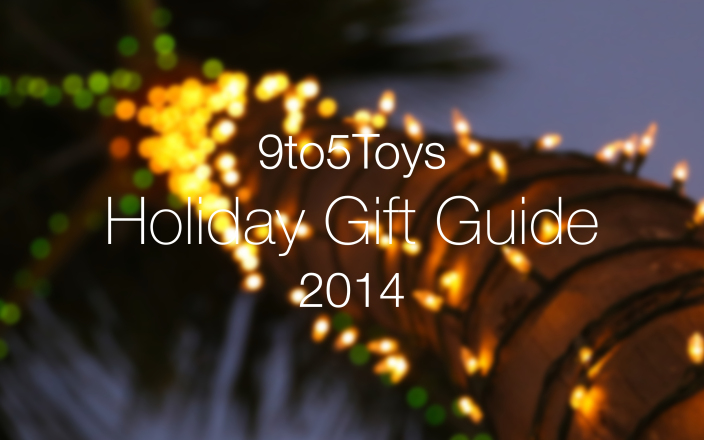 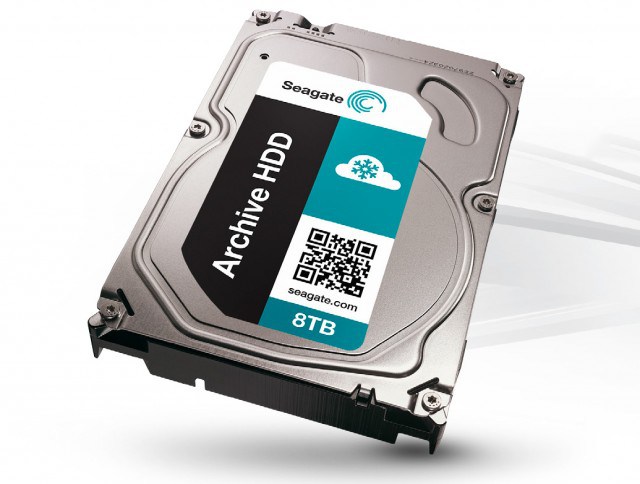