As originally announced back in October, AIM is officially shutting down tomorrow, December 15th. Largely the pioneer of online messaging, AIM has been around for 20 years, having originally launched all the way back in 1997…

END_OF_DOCUMENT_TOKEN_TO_BE_REPLACED 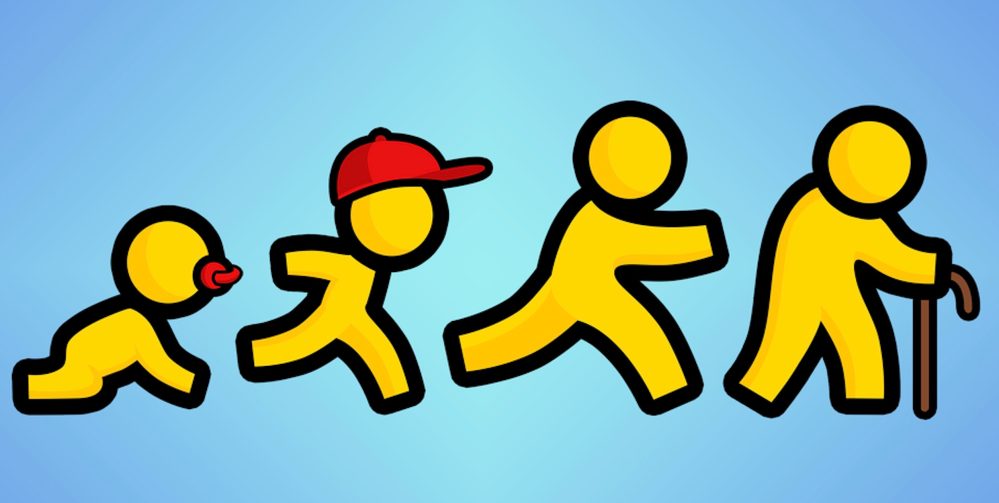 AOL announced today that it is starting to cut off third-party app access to its Instant Messenger service. As first noticed by ArsTechnica, AOL began notifying users of at least one third-party app, Adium, that it would become obsolete starting on March 28th.

END_OF_DOCUMENT_TOKEN_TO_BE_REPLACED

Support for .Mac and .Me AIM logins ends for OS X 10.7.1 or earlier, newer versions unaffected 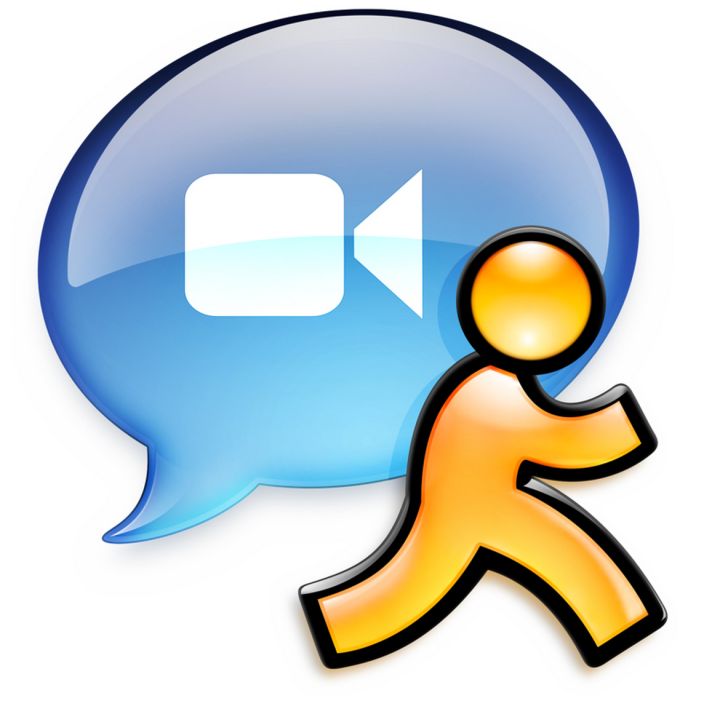 As Apple previously announced in April, today marks the end of support for AIM in iChat using a me.com or mac.com ID for Macs running OS X Lion 10.7.1 or earlier. While some reports are claiming the change also appears to be affecting users on newer versions of OS X, we’ve confirmed with sources with knowledge of the situation that users running 10.7.2 or higher, including Yosemite, will continue to have support for AIM. END_OF_DOCUMENT_TOKEN_TO_BE_REPLACED