Update: Rogue Amoeba replied to Phil Schiller’s email in a response published on its website. The full response is below. 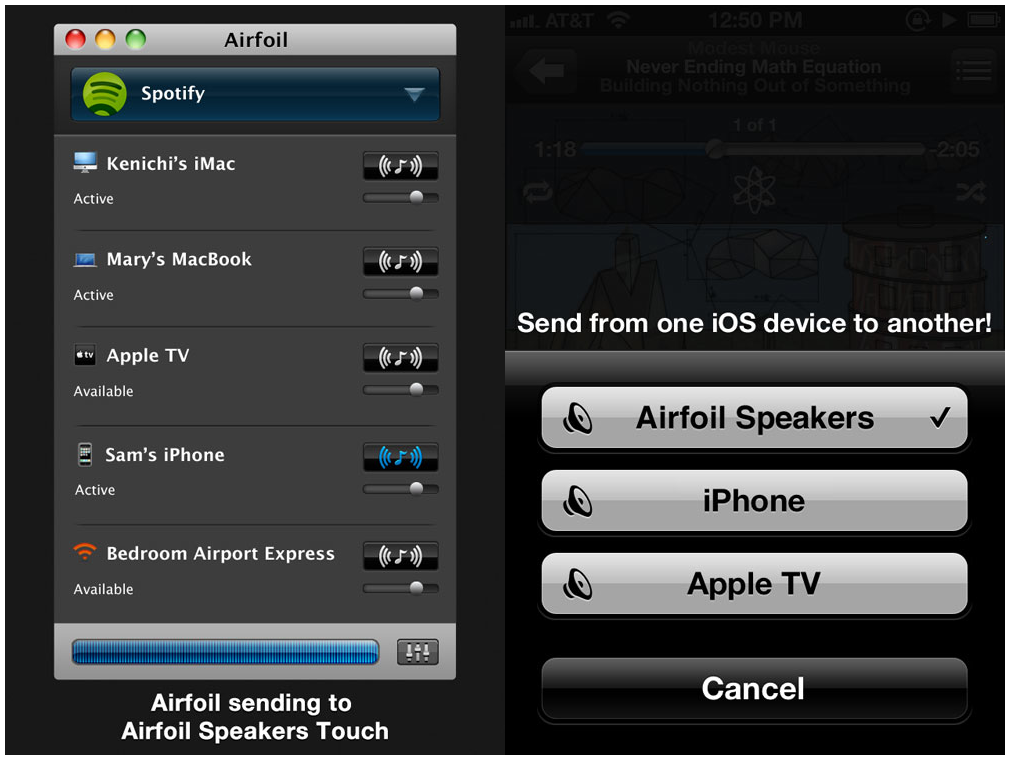 Following Apple’s decision to pull Rogue Amoeba’s Airfoil Speakers Touch app for a feature allowing iOS devices to stream to one another over AirPlay, Apple explained the app was removed for the feature’s use of non-public APIs. It currently only allows Apple TV and certain third-parties such as speaker manufacturers to access the AirPlay streaming protocol. The app was earlier this week allowed back into the App Store without the iOS-to-iOS streaming feature, but today we get word from Apple’s Senior Vice President of Worldwide Marketing Phil Schiller who explained in an email the reason behind removing the app.

An email to Apple’s CEO Tim Cook from concerned consumer Kevin Starbird regarding the app’s removal was met with a direct email response from Schiller. 9to5Mac independently confirmed the emails are authentic. Here is Kevin’s full email addressed to Cook followed by Schiller’s response:
END_OF_DOCUMENT_TOKEN_TO_BE_REPLACED

Update May 25: Following yesterday’s story, The Verge reported today that Apple has confirmed it removed the Airfoil Speakers Touch app after its recent 3.0 update introduced the ability to stream over AirPlay from other iOS devices. Apple said it is against Review Guideline 2.5: Apps that use non-public APIs will be rejected. Verge explained:

The feature in question permits any iOS device running the app to play back audio beamed from a variety of sources using Apple’s AirPlay wireless streaming protocol. Apple presently only allows designated products to act in this capacity — such as the Apple TV and (often expensive) AirPlay-enabled third-party hardware

We have seen Apple both reject and remove apps for many reasons in the past. It is often due to an icon or name that is too close to one of Apple’s own apps. Sometimes, however, apps are removed if they boast features that mimic or are too similar to the core functionality of iOS. Today, Daring Fireball pointed us to a post from Paul Kafasis of developer Rogue Amoeba, who wrote that the company’s Airfoil Speakers Touch app that is designed to send audio between Macs and iOS devices has now been removed from the App Store after being available since 2009.

Although Kafasis noted Apple has not given a clear reason why the app was removed, many are speculating it is due to a new feature introduced in a recent update to the app:
END_OF_DOCUMENT_TOKEN_TO_BE_REPLACED