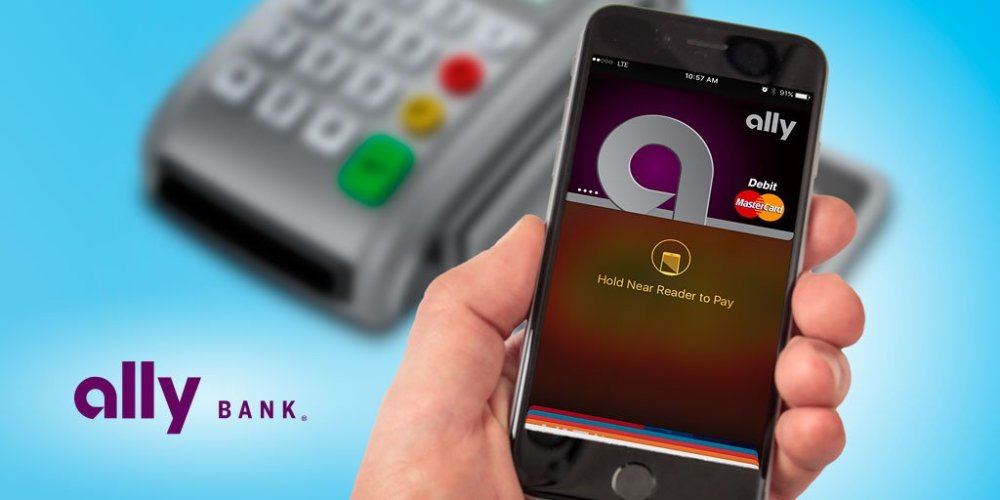 Ally Bank today announced that its customers can now use Apple Pay with Ally-issued cards. Before today, Ally Bank was among the list of major national banks in the United States without support for Apple Pay. Ally Bank isn’t yet on Apple’s growing list of more than 1,000 bank and credit union partners, but will likely appear in the next refresh.