The Apple Watch Sport’s Ion X glass has been put through a torture scratch test and we’ve seen it survive 15 minutes under water but now that Apple Watches are being shipped en masse, we’re going to see many full-on torture tests.  The first such test is from Cnet which takes it through some (admittedly unlikely) kitchen destruction scenarios.

The Apple Watch and its white band survived admirably through the gauntlet but you could tell this video was going to end with a broken watch and it finally broke when smashed with a iron skillet. OK, sure. 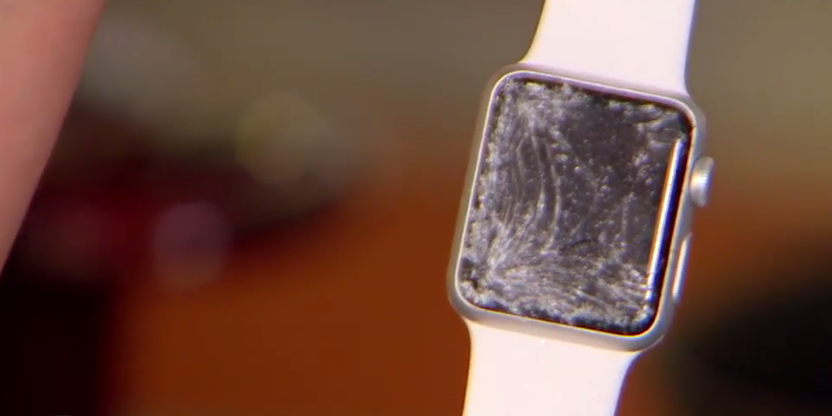 I don’t know about you guys but this test gives me a lot of confidence in the Apple Watch, particularly the drops, band stain resistance and waterproofing. Even this broken glass might be easily repairable as shown by iFixit yesterday.