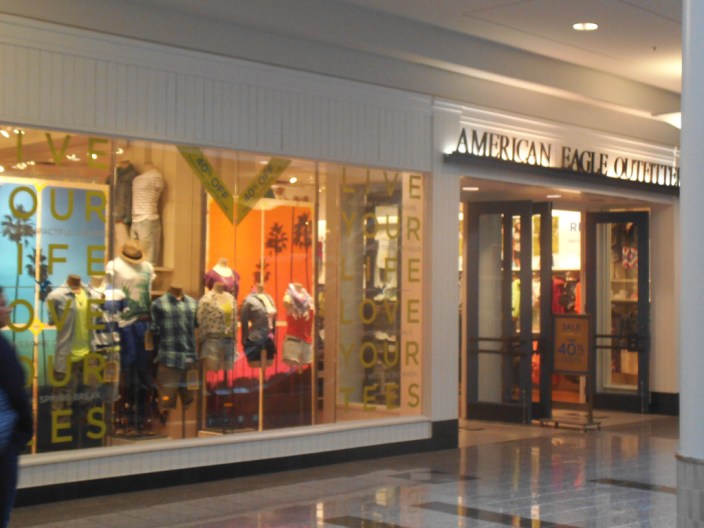 Shopkick previously introduced iBeacon support, or shopBeacon as it brands it, to select Macy’s retail locations ahead of Apple’s own Apple Store roll out. Now with its plans to introduce the technology to American Eagle locations, Shopkick is behind the largest implementation of iBeacons to date. As with other iBeacon implementations, the presence in American Eagle retail locations will allow Shopkick to interact with shoppers’ iPhones while they’re in the stores based on Bluetooth LE connectivity.

Earlier this week we showed you one company looking to expedite iBeacon support in Europe as support in the US continues.