We heard earlier this week that the Orlando Magic would become the first NBA team to offer Apple Pay to fans through a partnership with Chase. Today we get the official announcement from the team confirming an Apple Pay launch at the Amway Center for this Friday, Dec. 19 and some other details regarding special promos: END_OF_DOCUMENT_TOKEN_TO_BE_REPLACED 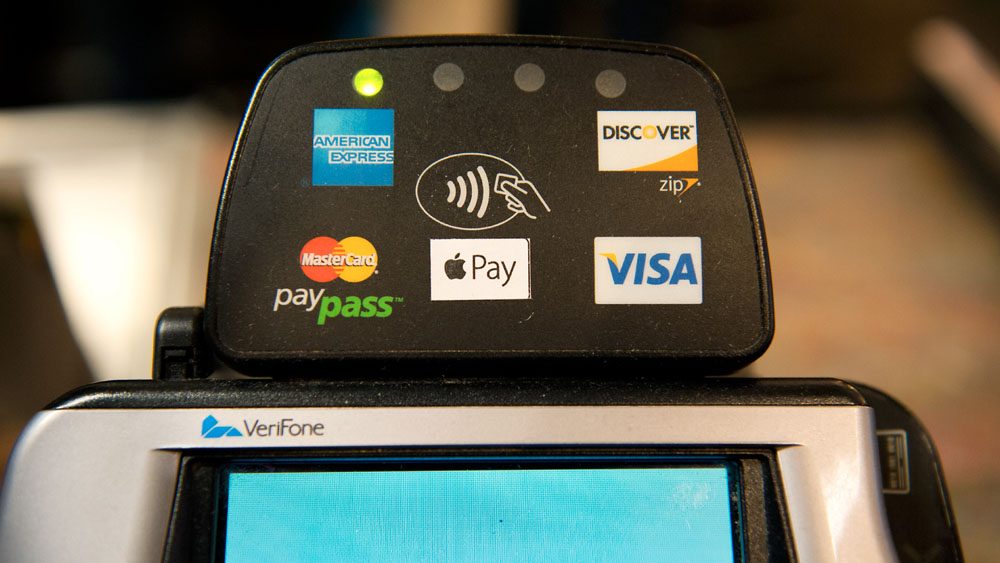 With dozens more banks and retailers signed-up to Apple Pay in recent weeks, the company says the contactless payment system now supports the cards used for around 90% of credit card transactions in the US.

Ten further banks started accepting Apple Pay today, including two that had previously been announced as on the way: Commerce Bank and UW Credit Union …  END_OF_DOCUMENT_TOKEN_TO_BE_REPLACED