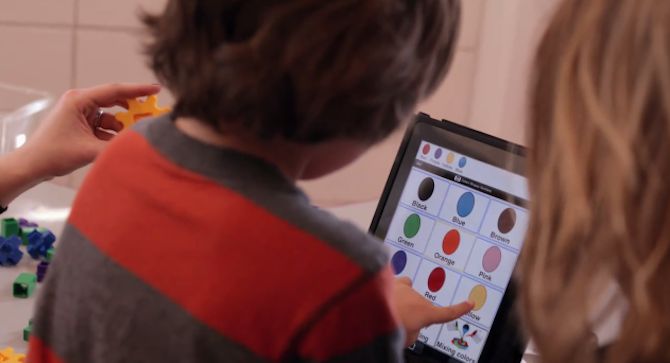 Apple, Microsoft and Intel are locked in a bid for a contract to supply Turkish schools with up to fifteen million iPads. The government-funded project is nick-named “Fatih”, a Turkish word for “conqueror”. The government will require the winner to build the tablets and/or peripherals in the country, however. This little nugget has been officially confirmed to Anatolia news agency by the country’s trade minister Zafer Caglayan. Bloomberg has the story:

Apple officials told Caglayan during his visit to the U.S. that the Cupertino, California-based maker of smart devices may also decide to use some Turkish manufacturers to make some peripheral equipment such as covers, earphones for its iPad and iPhone models, Caglayan said at a news conference with Turkish reporters in Seattle, according to the Ankara-based agency.

Frankly, we somehow don’t see Apple building fifteen million iPads in Turkey as the country may lack the manufacturing capacities necessary to produce such a precisely engineered gadget that is the iPad. As for Microsoft and Intel, the Windows maker “may inquire about the project” and Intel could be interested in opening a research and development center in Turkey.