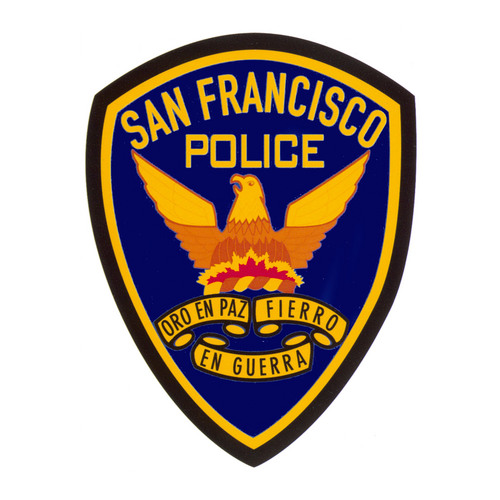 In search of the missing iPhone, a man claimed Apple came to his home impersonating police to conduct a search. It was later reported by SFWeekly that Apple didn’t impersonate officers, and was rather accompanied by four member of the San Francisco Police Department, as two Apple security guards entered the home. Interestingly, there was no police report filed as such. Today however, Cnet is reporting that the SFPD has begun an investigation to determine what role the officers actually played in the search.

There’s definitely some sketchy areas around this case that we’d like to be uncovered, and we’ll let you know when we hear more. Check out SFPD’s statement from this weekend after the break: