Google’s Sundar Pichai: Android not designed to be safe, would target Android too if he were making malware 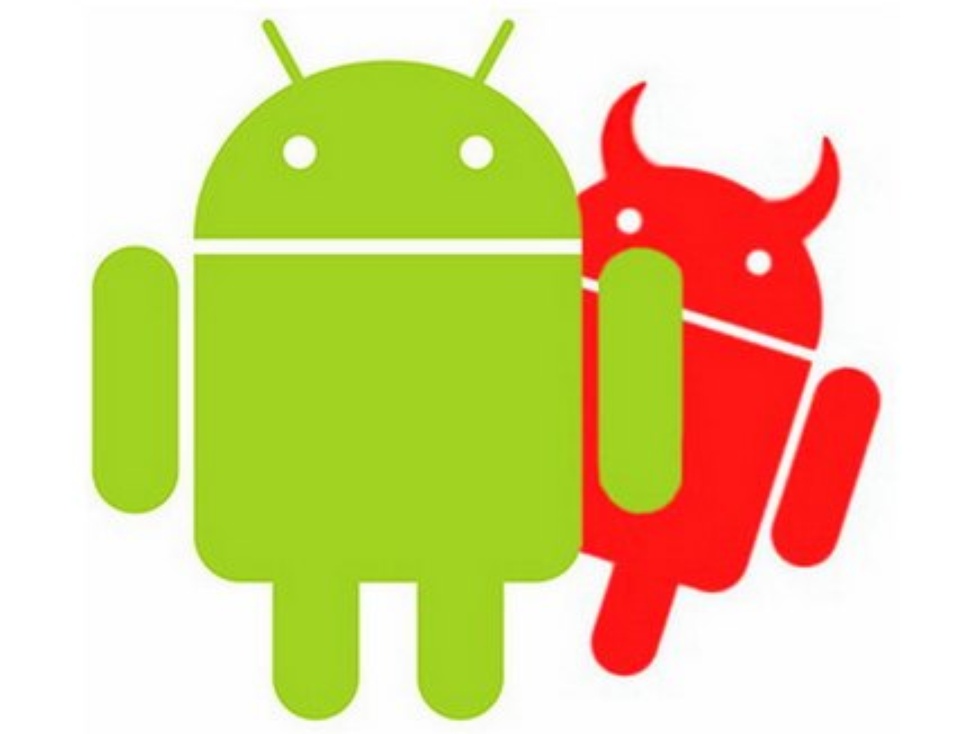 Responding to a question about malware on the Android platform, FrAndroid reports that Google’s Android head Sundar Pichai gave a surprisingly frank answer to an audience at Mobile World Congress.

We cannot guarantee that Android is designed to be safe, the format was designed to give more freedom. When people talk about 90% of malware for Android, they must of course take into account the fact that it is the most popular operating system in the world. If I had a company dedicated to malware, I would also be addressing my attacks on Android.

While there is certainly truth in the idea of attackers targeting the operating system with the largest market share, iOS market share of 17.6 percent is not a small target, especially given all the evidence that iPhone users represent a wealthier target for criminal malware.

Update: Google provided a direct transcript in which Pinchai isn’t self critical.