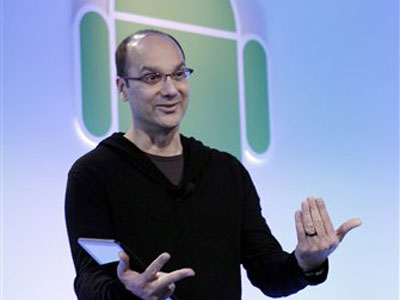 Google posted an Update from the CEO on its Official Google Blog today where Larry Page announced that Android chief Andy Rubin will officially be leaving the Android team to take up a new role at the company. Taking his place to lead the Android team at Google is Sundar Pichai, who will also continue his work with Apps and Chrome.

No plans to leave Google. Oh, and just for meme completeness — there are over 900,000 android devices activated each day :-) @Scobleizer