Tim Cook talks Snowden, Apple Car and Steve Jobs as the best teacher he’s ever had 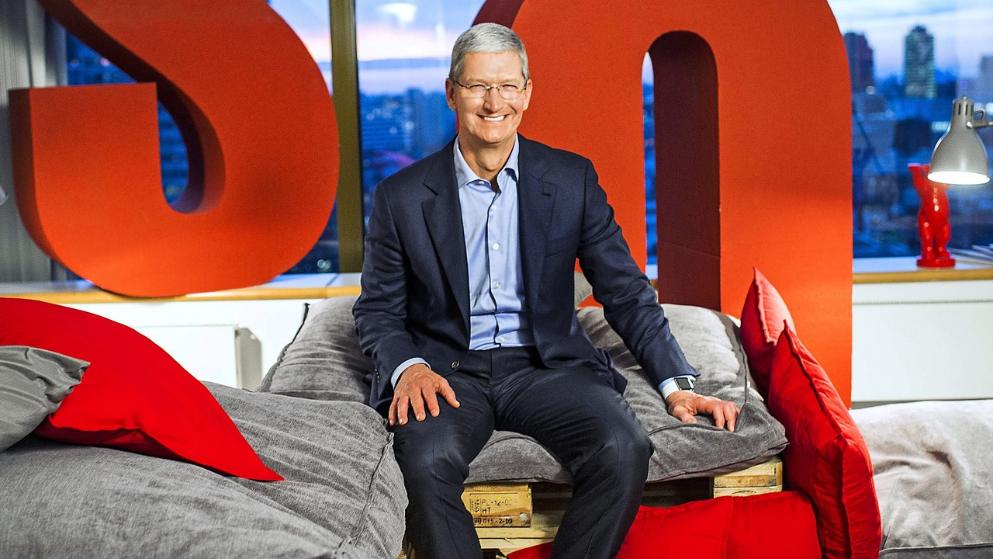 Tim Cook appears to be using his international tour, which so far includes Israel, Germany and the UK, to push a second product every bit as hard as the Apple Watch: privacy. In an interview with the German newspaper BILD posted yesterday (paywall), Cook went as far as to praise Edward Snowden for his role in prompting discussion of the issue.

If Snowden did anything for us at all, then it was to get us to talk more about these things. [Apple’s] values have always been the same.

The comments follow a meeting with German Chancellor Angela Merkel, at which data privacy was reportedly a key topic. Cook also told the Telegraph last week that “none of us should accept that the government or a company or anybody should have access to all of our private information.” Cook has in the past resisted FBI pressure to compromise its strong encryption, and was the only tech CEO to attend a recent White House cybersecurity summit.

In the BILD interview, Cook reiterated Apple’s stance on privacy, and also said that as Apple had grown larger, it had taken deliberate decisions to be less secretive about some aspects of its business …  END_OF_DOCUMENT_TOKEN_TO_BE_REPLACED 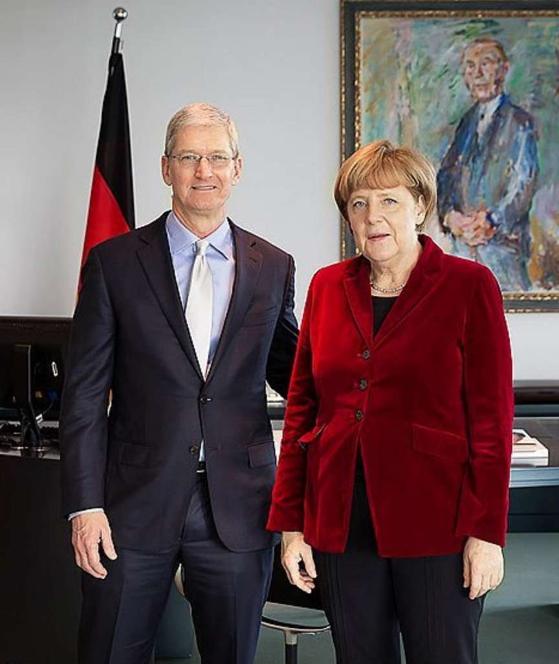 It seems Tim Cook had more on his schedule than a meeting with BILD during his visit to Berlin yesterday: the newspaper reports that he also met with German Chancellor Angela Merkel. Cook told BILD that they discussed security, net neutrality, environmental protection and education–but the key topic appears to have been data privacy.

Cook said that he could well understand Germany’s strong stance on data privacy, stating that Germans “have the same views on privacy as I do” …  END_OF_DOCUMENT_TOKEN_TO_BE_REPLACED