Following the Nest Cam outed by Best Buy earlier this morning, Nest did in fact take the stage today to announce its new lineup of products. Besides the Nest Cam, Tony Fadell and company showed off the 2nd generation Nest Protect smoke detector, a new mobile app for iOS and Android that brings all of the company’s new products together, and more. Unfortunately, the company’s flagship Nest Thermostat didn’t get any hardware upgrades today, but here’s what’s new… END_OF_DOCUMENT_TOKEN_TO_BE_REPLACED 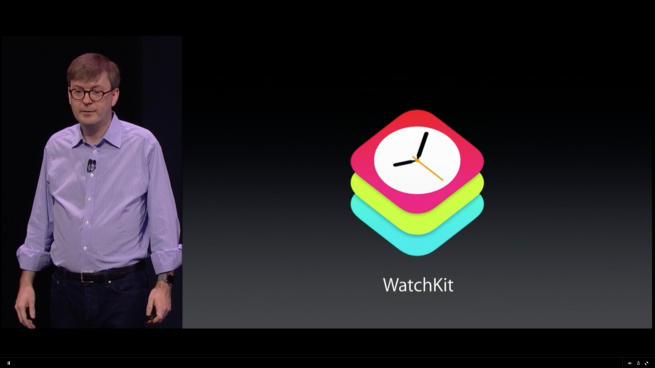 After the unveiling of Apple Watch during the Sept. 9 iPhone launch event, Apple announced WatchKit for Apple Watch. This is a new development kit will allow developers to create interesting and exciting ways to use the Apple Watch hardware and software in their apps.

WatchKit allows integration for Actionable notifications, WatchKit apps, and Glances. During the keynote, Apple demonstrated Facebook and Twitter functionality with Apple Watch along with other apps with the ability to unlock a hotel door, get transit directions, post to Pinterest, find your car, change the temperature with a Honeywell thermostat, and use Nike fitness features. All of these features and functionality will exist within individual Apple Watch apps.

END_OF_DOCUMENT_TOKEN_TO_BE_REPLACED 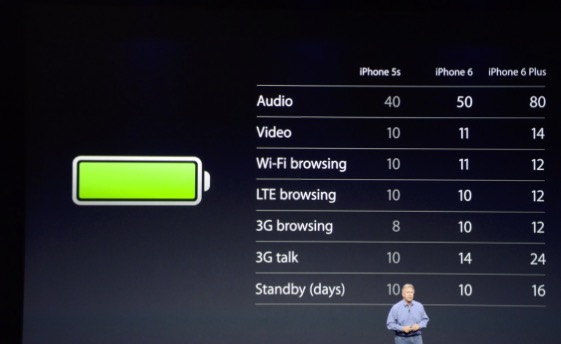 Apple’s iPhone 6 and 6 Plus will feature welcomed battery improvements over the iPhone 5s. The battery sizes will differ between the two models…

END_OF_DOCUMENT_TOKEN_TO_BE_REPLACED

Tim Cook to employees on IBM partnership: ‘I’m really excited to see it take off’ (Memo) 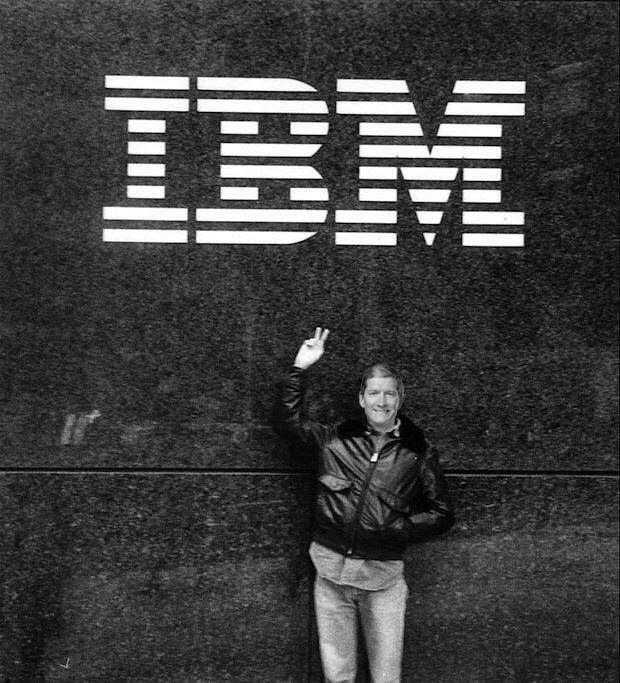 Earlier today, Apple and IBM announced an expansive, long-term partnership to integrate Apple’s iOS devices into the Enterprise with big data software powered by IBM. The partnership will allow for IBM to sell iPads and iPhones to its Enterprise customers, and the duo are also working on jointly developed software for the enterprise. The companies are also developing an enhanced AppleCare protection service for enterprise iOS device users. Following both the official announcement and a video interview discussing the plans, Apple CEO Tim Cook has sent a memo to employees detailing the partnership:

END_OF_DOCUMENT_TOKEN_TO_BE_REPLACED

WWDC 2014 keynote recap: Everything you need to know about iOS 8 and OS X Yosemite (Video) 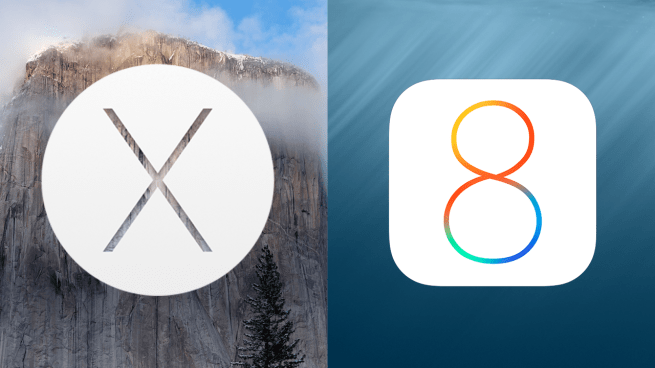 Apple’s WWDC 2014 keynote was home to plenty of announcements including iOS 8 and OS X Yosemite. There was quite a bit of information covered during the two hour presentation, but luckily we didn’t miss a second of the action.

If you don’t feel like sitting through the entire keynote video, we’ve put together a condensed version to give you the rundown on everything that was announced. Find out all that you need to know about iOS 8 and OS X Yosemite in our keynote recap below…

END_OF_DOCUMENT_TOKEN_TO_BE_REPLACED 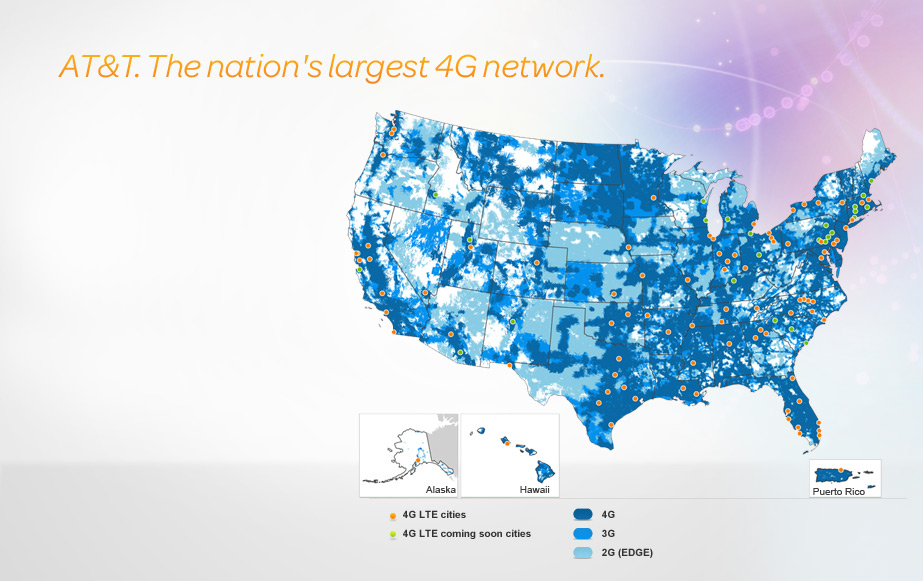 AT&T just revealed its 4G LTE now blankets over 150 million people across the United States, more than doubling where it stood at the end of 2011 in terms of people covered, and now it plans to push full steam ahead by expanding to 103 markets total, with more expected by the end of 2012.

The carrier further noted its 4G LTE coverage is “part of the nation’s largest 4G network” that services 3,000 more 4G areas than Verizon currently does (although much of that is slower HSPA 4G).

Moreover, as AT&T’s 4G LTE coverage continues to widen, customers can access 4G speeds “outside of 4G LTE areas on the nation’s largest 4G network, unlike competitors, whose smartphone customers fall back to slower 3G technologies when outside of LTE coverage.”

Get the full press release below.
END_OF_DOCUMENT_TOKEN_TO_BE_REPLACED

Along with the new iPhone 4S this afternoon, Apple has announced a new program called AppleCare+ that covers the iPhone for up-to two accidents. The new program costs $99, and on top of accident coverage you get the AppleCare usuals, like phone support and Genius Bar appointments. Don’t think you’ll be getting off that easy, as each accident will be an additional $49.

AppleCare+ is available October 14th, the same day as the iPhone 4S. Full description below: