Inlfight internet service Gogo announced today that it plans to bring new technology to partner airlines in the US that will provide more than 60 Mbps starting with Virgin America flights in the second half of next year. Dubbed “Gogo GTO” or “Ground to Orbit,” the new service offers a 20-fold increase in speeds up from the peak 9.8Mbps delivered through Gogo’s current network.

“Because we are a Silicon Valley-based airline, Virgin America guests expect a fully connected in–flight experience that enables them to remain productive even at 35,000 feet,” said President and CEO of Virgin America David Cush. “We were proud to be the first to offer Gogo’s ATG-4 product last year and we are pleased to be the launch partner for GTO, which will be another leap forward in terms of speed and performance of in–flight Wi-Fi for our guests.”

Gogo will first have to get FAA approval before rolling out next year. But when it does, this is how it will work:

Gogo will be utilizing a Ku antenna developed specifically for receive only functionality.  The advantages of using satellite for reception only and Gogo’s ATG Network for the return link are unprecedented.  Existing two-way satellite antennas in the commercial aviation market have limited power for transmissions so they don’t interfere with other satellites.  This dynamic makes the connection from the aircraft to the ground using two-way satellite an inefficient and expensive return link compared to Gogo’s ATG Network. Gogo’s receive only antenna will be two times more spectrally efficient and half the height of other antennas in the commercial aviation market.  The low profile of the antenna will result in much less drag and therefore fuel burn on the aircraft and, ultimately, greater operational efficiencies for airlines.

Apple executive Bob Mansfield’s unexplained departure from Apple’s leadership team is due to the long-time engineer’s desire to focus on chipset design plus future products and less on executive duties, according to sources with knowledge of the change.

As part of Mansfield’s leave from the executive team and role change to “special projects” under Apple CEO Tim Cook, Mansfield’s former duties as Senior Vice President of Technologies have been split between two Senior VPs: Hardware chief Dan Riccio and Operations head Jeff Williams, according to these sources.

END_OF_DOCUMENT_TOKEN_TO_BE_REPLACED 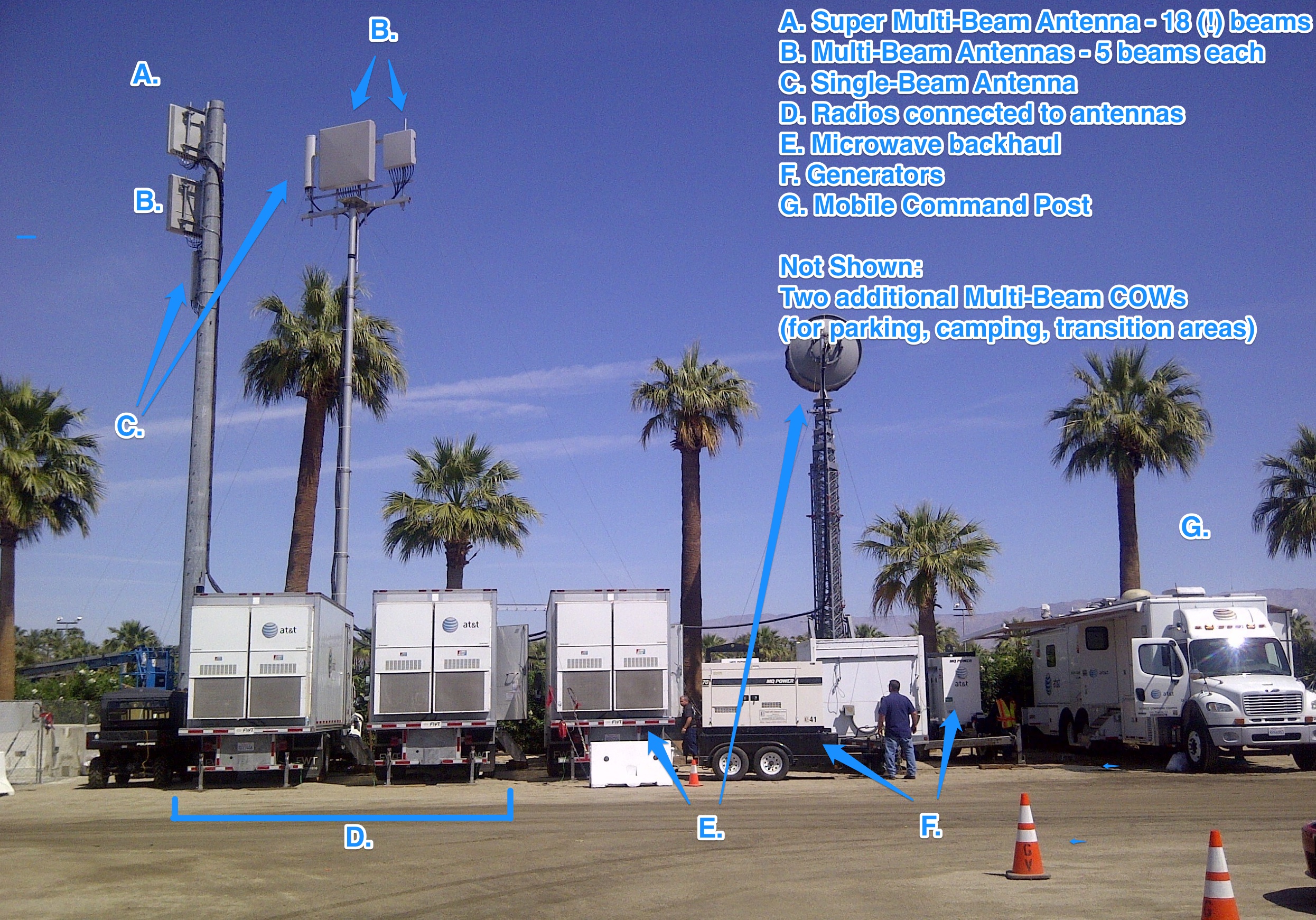 AT&T shared a little bit of what goes into a portable network cells they put up at special events where bandwidth needs will be extraordinary. Remember, AT&T’s network is about 80% iPhones so this is important stuff. The setup above was what they used to cover a recent Los Angeles festival (read: Coachella).

This isn’t a test network; AT&T’s been honing their skills since they got caught with their pants down at SXSW in 2010 (back when AT&T was the only US iPhone carrier). Since then, with their mobile response team, they’ve been able to keep their network up and running at huge events with the addition of these ‘kits’ above.

The  network performance stats for this setup – some of which are staggering:

Both the super multi-beam antenna and five-beam antenna are AT&T innovations that were conceptualized by L.A.-based AT&T engineers Bob Mathews and Gary Chow who discuss their work in the videos below: END_OF_DOCUMENT_TOKEN_TO_BE_REPLACED

Report: iPhone 5 to have plastic/rubberized bezel, aluminum back, come Fall of 2012 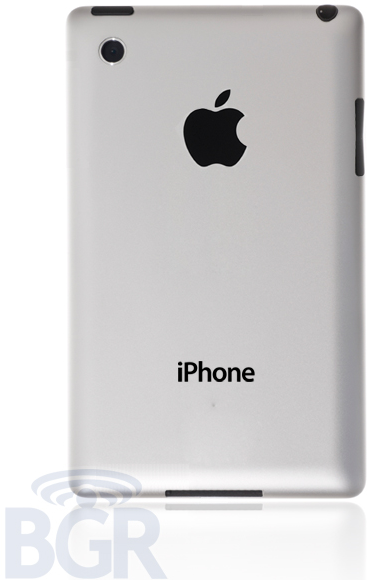 BGR reports that the iPhone 5, slated to be released in the fall of 2012, would have a number of differences to the current 4/4S models.  The back will be aluminum and it will likely be surrounded by a plastic or rubberized bezel according to the report.

It will join the glass iPhone face with a new aluminum back plate. It will also cover a redesigned antenna system that surrounds the device, allowing Apple to build the rear case out of aluminum without having to use a large plastic insert above the antennas as the company does on its iPad 2 Wi-Fi + 3G.

The last we had heard from our contacts at Foxconn was that the iPhone 5 would be delivered in the summer of 2012 along with a slightly bigger screen at the same resolution, faster processor and redesigned form factor.